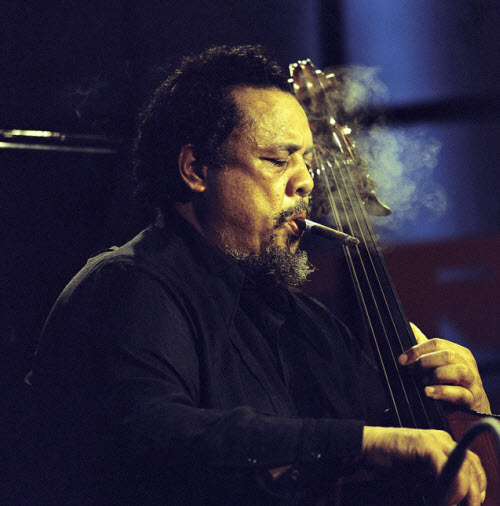 Just because I’m playing jazz I don’t forget about me. I play or write me the way I feel through jazz, or whatever. Music is, or was, a language of the emotions.
~Charles Mingus

Irascible, demanding, bullying, and probably a genius, Charles Mingus cut himself a uniquely iconoclastic path through jazz in the middle of the 20th century, creating a legacy that became universally lauded only after he was no longer around to bug people.
~Richard S. Ginell (allmusic.com) 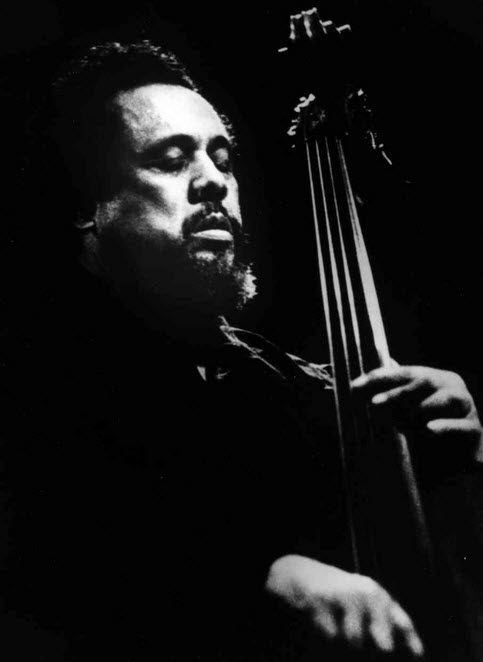 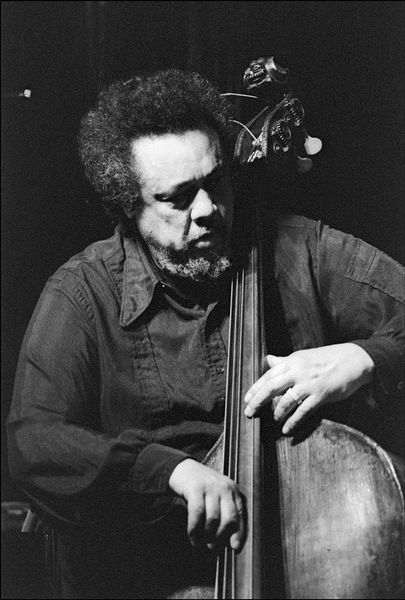 Orange Was The Color Of Her Dress, Then Blue Silk (Live in Oslo 1964):