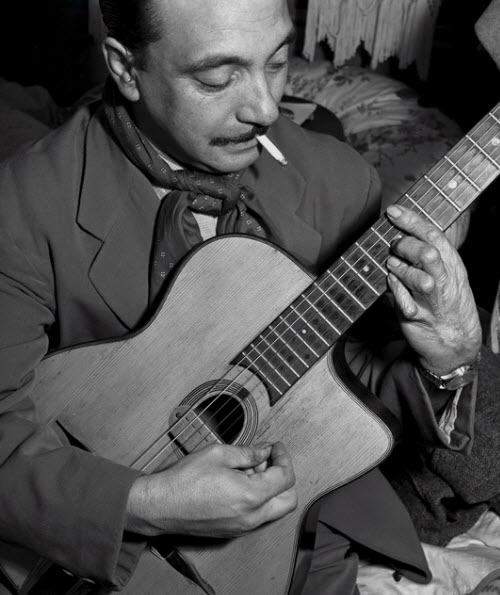 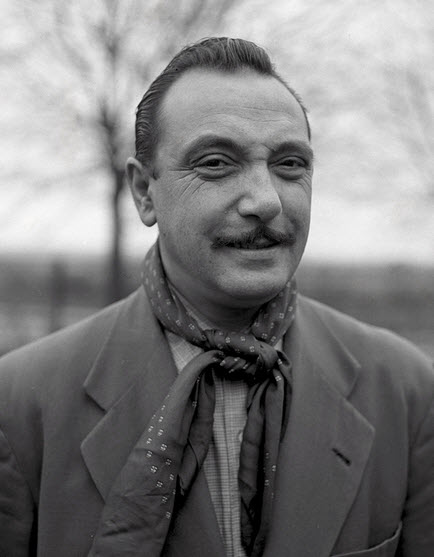 Check out this post: David Bowie – Station to Station (1976)