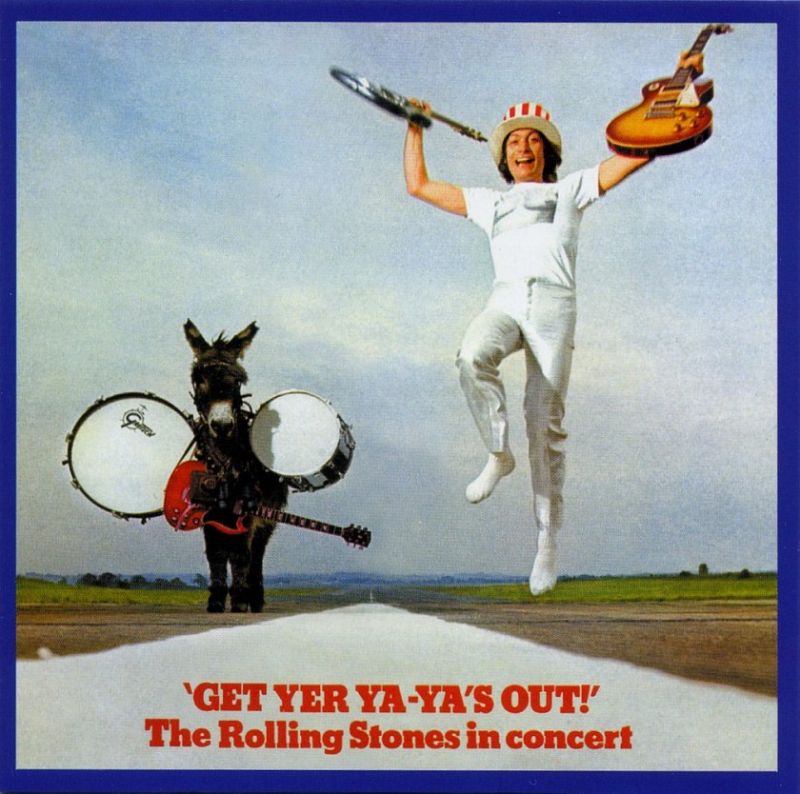 Yeah, I was at the Garden when this was being recorded, and I had a great time. But despite Mick Taylor’s guitar on “Love in Vain” and the spruced-up “Live With Me,” there’s not a song here that isn’t better somewhere else–including the two Chuck Berry covers and the one-act “Midnight Rambler.”  B
~Robert Christgau

Recorded during their American tour in late 1969, and centered around live versions of material from the Beggars Banquet-Let It Bleed era. Often acclaimed as one of the top live rock albums of all time, its appeal has dimmed a little today…  it’s certainly the Stones’ best official live recording.
~Richie Unterberger (allmusic.com) 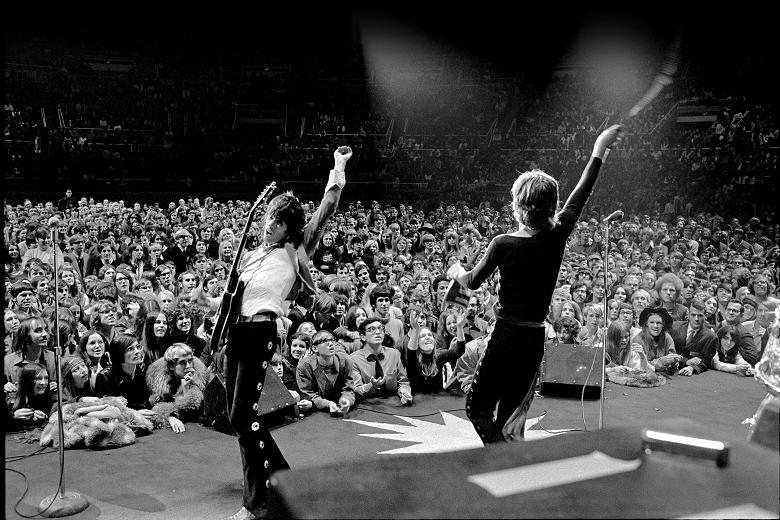 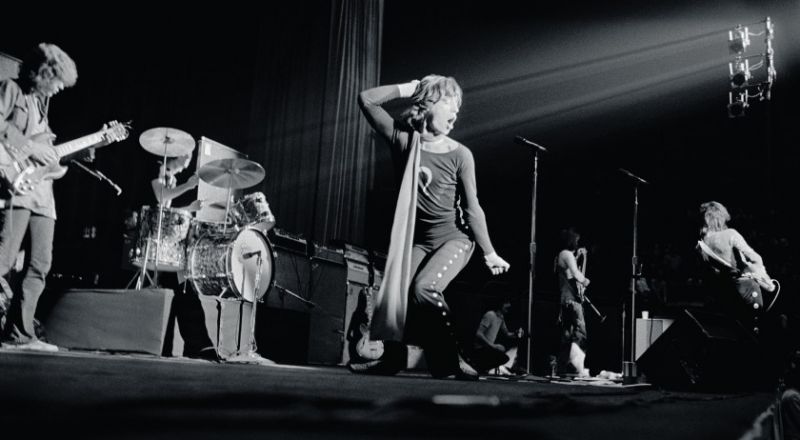 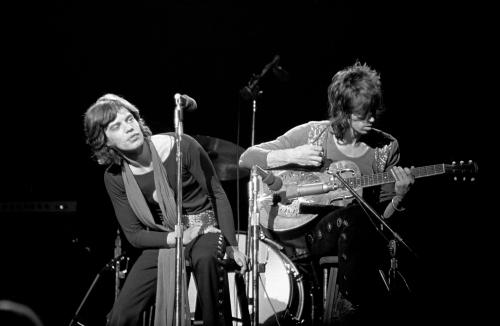 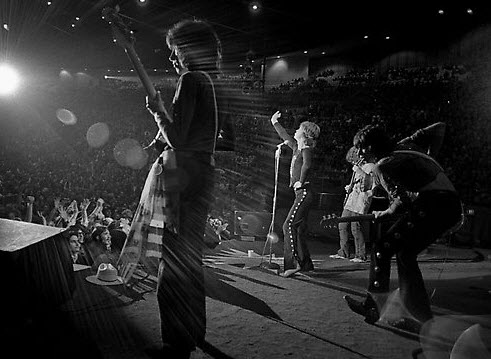