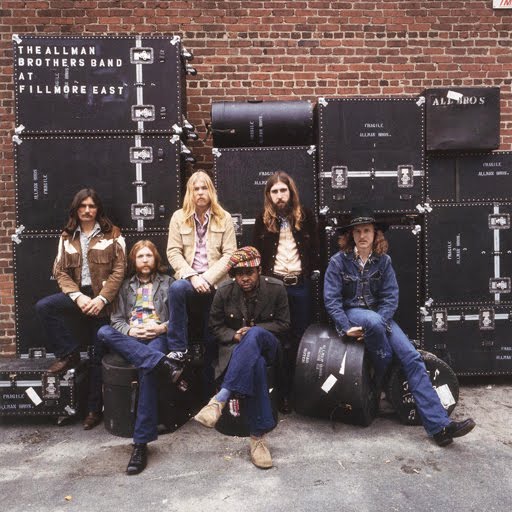 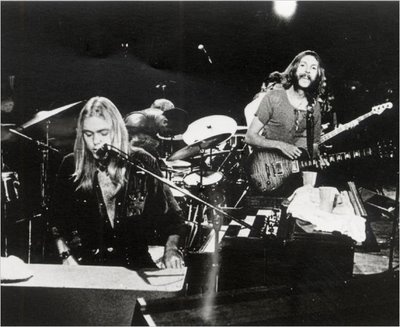 
Let’s also include the American documentary (CMT), The Story of Southern Rock, that gives a slightly different perspective:

“Whether delivering the blues with Duane’s slide licks daring grown men to weep (“Stormy Monday”), or with Gregg’s song writing skills to the fore on more succinct gems like “Midnight Rider” (a bonus cut on this deluxe edition) this remains a snapshot of a band getting off on each others’ abilities and sharing the joy with one lucky crowd. Tragedy was lurking just around the corner, but for these precious moments they were, and remain unbeatable.” 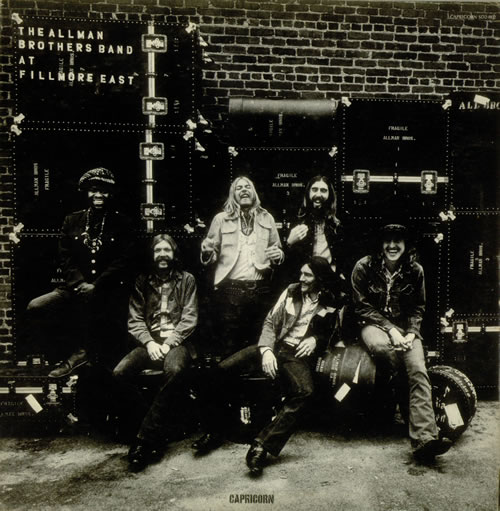