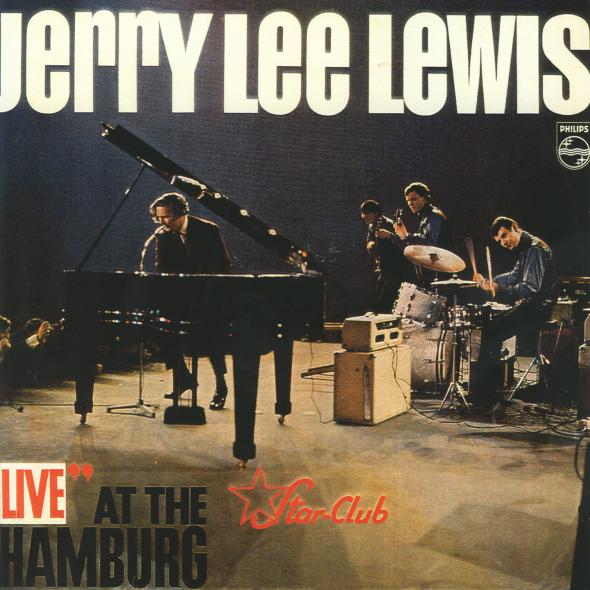 
Joe Bonomo’s book, Jerry Lee Lewis – Lost and Found from 2009, is a book telling the story of this great album. It’s a fascinating story and a must for all passionate music fans. It is maybe the single best book written about one album. (yes, there are quite a few) 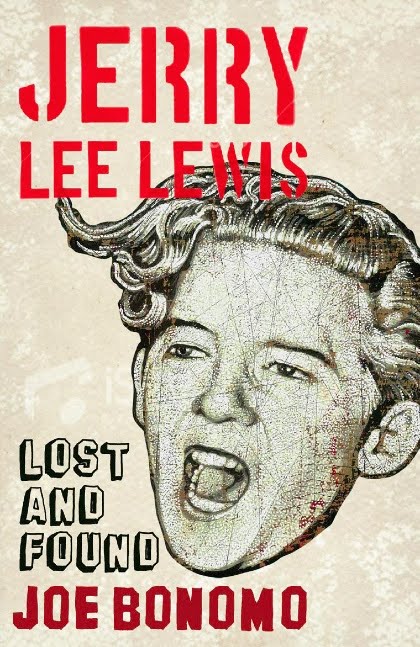 Some people believe that the early rock and roll artists were more tame than those whom they influenced. This is absolutely not the case. Jerry Lee lewis, “The Killer” is one of the wildest and most outrageous performers in rock history. When we hear his 1964 live release, everything else he has ever recorded pales in comparison.

The power and emotion found on this record may be due to the reality that Jerry Lee Lewis at the time ,was a man with nothing to lose. The fact is, Jerry Lee Lewis found himself at what was the lowest point of his career. Truth be told, his marriage to his 13-year-old cousin had ruined his personal life and professional prospects. He had nothing to lose and he knew it.

Actually, Live At The Star-Club, Hamburg, may very well be the most intense live performance ever captured on record. Jerry Lee Lewis starts out at an incredible speed, and never slows down, the backing band (the british band, The Nashville Teens)has severe difficulties in keeping up with him. Especially the drummer, John Hanken, sounds as if he truly has panick and he really works to keep the pace. Sometimes it is pure mayhem, but Lewis’ impeccable timing and professionalism just about keeps the band together. It sounds like trying to not fall off the top of a racing car! …and I must say the backing band is very, very good. I honestly don’t believe there are many bands capable of matching Jerry Lee Lewis at his most ferocious. 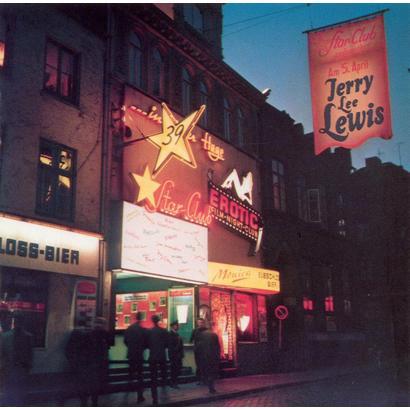 The show was part of a two-week run that The Nashville Teens, were playing at the Star Club; and this recording was the only night that Lewis joined the band on stage. 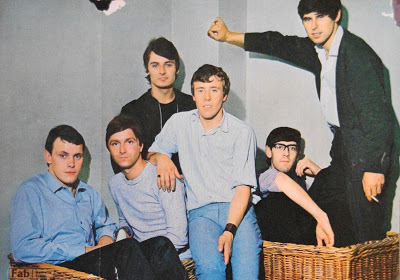 That said, they came fresh from a month-long tour in England where they were backing Jerry lee Lewis. One would think the were accustomed to The Killer’s breakneck speed by now, but nothing could have prepared them for this show the 5th of April in 1964 at The Star Club in Hamburg!

Guitarists Johnny Allen and Pete Shannon mostly keep “in the background”, but they do take occasional solos, such as on Whole Lotta Shakin’ Goin’ On, and they are brilliant solos. Ray Phillips’ bass playing is equally good, as he is able to find and keep the groove on each song, regardless of how much Lewis goes off.

“Let’s say he was a bit difficult to work with…” – Ray Phillips (lead singer, The Nashville Teens, who watched this show from the isles)

In What’d I Say, Pt. 2 we can hear him yelling at a Nashville Teen to “Play that thing right, boy!”

Jerry Lee Lewis pushes their talents to their limits on each and every song! And one of the greatest pleasures of this album is hearing the Nashville Teens trying to run with Jerry Lee Lewis, which is exceeded only by the sheer fury of the Killer’s performance.

Just to give a few examples, listen to the drumming about 1:07 into the song Good Golly Miss Molly:

The group had a handful of hits in the years after this performance, including their version of Tobacco Road (on which some session guy named Jimmy Page played guitar), as well as the hit, Google Eye.

Words truly cannot describe the phenomenal performance captured on Live At The Star Club, Hamburg, and one must experience it first-hand to truly grasp its impact. Play it loud!

Though he had released a couple of good albums since the scandal, he had not had a hit single in over six years. Furthermore, this was 1964 and Beatlemania was at its peak. 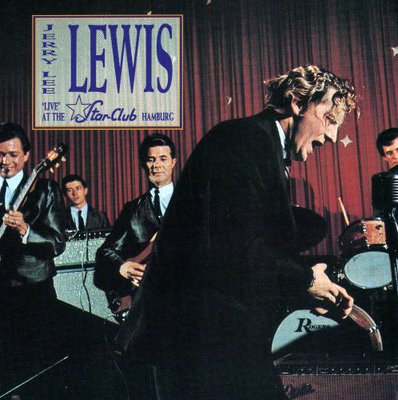 …but they are a backing band, the true star is of course Jerry Lee. He reminds us of a trapped animal, finally let loose. He is hammering out the notes and it sounds as he is going to destroy the instrument. Terrible frustration of an overlooked exhibitionist is run from his brain to his hands. No, not his brain, this is pure instinct, this performance is from the heart and the gut. The concert captures a raging maniac being allowed to do what he does best, play rock’n roll, with no boundaries, no restrictions. He inserts his own name into the songs when he can, like a modern-day rapper, he spits out the anger of not getting his deserved attention. We can sense his evil grin. Look at, Jerry Lee Lewis, the baddest motherfucker on the planet!

…and this night in Germany he was just that.

He gave us one of very few records that can be called perfect.

The album is kind of on spotify, but only the first 8 songs and with wrong titles on all the songs! Link

PS: The sound on the Youtube clips is so much inferior to the sound on the actual album, you really should buy the cd or vinyl. The Sound on the album is great, it really fills the room. Just had to say it

Posts in this series:
Introduction
21. MTV Unplugged Live in New York by Nirvana
22. Kick Out The Jams by MC5
23. One night stand! Live at the Harlem Square Clum 1963 by Sam Cooke
24. Live At The Apollo by James Brown
25. The Band of Gypsys – Jimi Hendrix
26. The Köln Concert by Keith Jarret
27. On Stage by Elvis Presley
28. One for the road by The Kinks
29. Waiting for Columbus by Little Feat
30. Wings over America by Wings