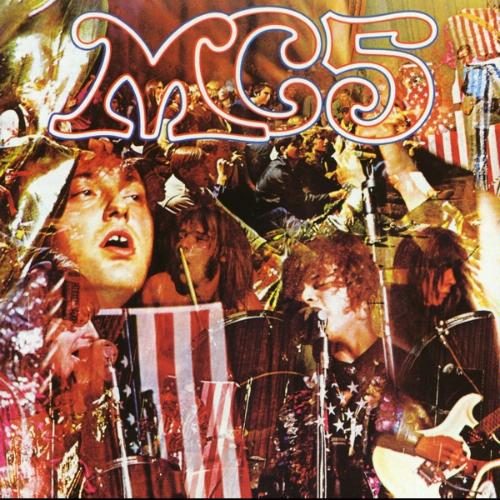 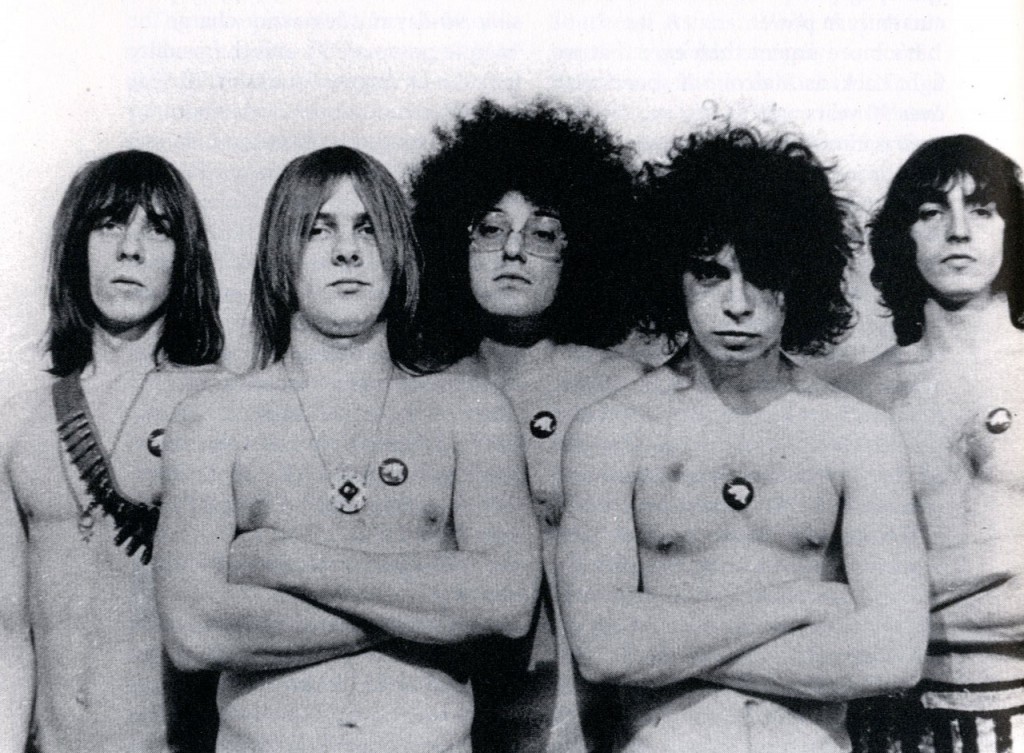 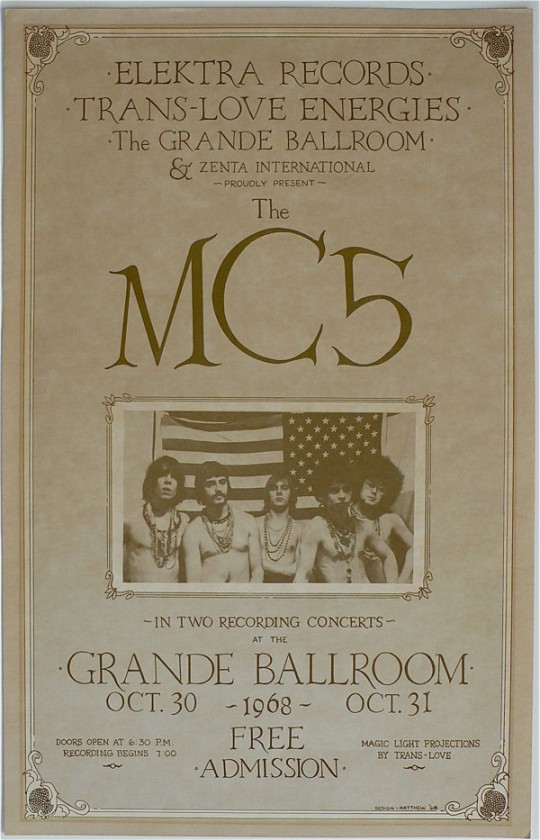 This was danger caught on vinyl!

The album is named after a heckle. Two years MC5 played weekly at the Ballroom opening up for better known bands.

“More often than not, the bands were really tired, they’d come from San Francisco and play all this kind of electric folk music. I mean they were wimpy, they had no passion, they were posers, slackers, and we were young and aggressive fellows so we used to harass them from the wings, Kick out the Jams or get off the stage!. Or, Get down, brother or get the fuck out!”    – Wayne Cramer (guitarist)

MC5 was something else, they had passion a plenty, they threw the music in your face and the album still sounds fresh and full of life, energy and aggression.

“Our power is concentrated in that record in a way that you can’t deny. Kick out the Jams is a powerful statement of a time.”
– Wayne Cramer

This is very true! 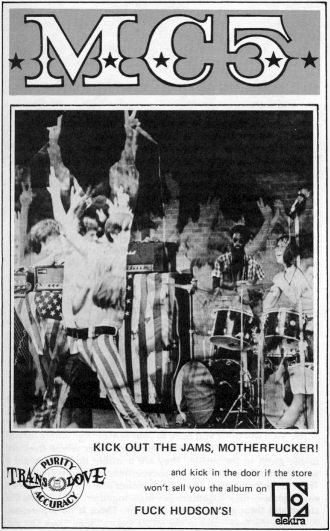 That first single, “Kick Out The Jams (Motherfuckers)”, became something of a battlecry back in 1968. And that use of the “M” word got them into a lot of trouble: police raided MC5 shows, record stores were cited for selling their album, and the group was dumped by its record company even as Kick Out The Jams stormed up the charts.

“People come up to me all the time and say, ‘Hey, “Kick Out The Jams” changed my life,’” says Wayne Kramer. “I usually tell them: ‘I’m sorry, I can’t change it back.’”  – From Uncut Magazine

The album on Spotify: 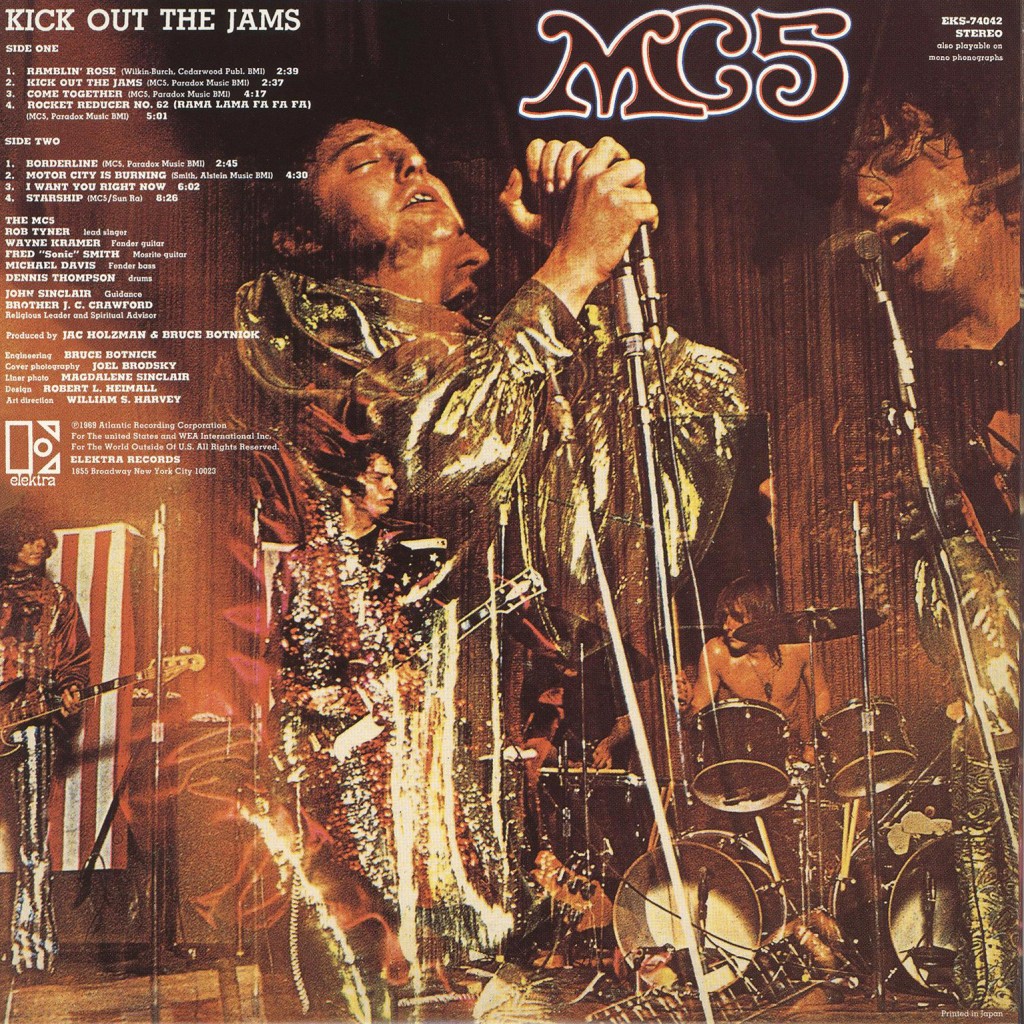 Posts in this series:
Introduction
22. Kick Out The Jams by MC5 (this post)
23. One night stand! Live at the Hralem Square Clum 1963 by Sam Cooke
24. Live At The Apollo by James Brown
25. The Band of Gypsys – Jimi Hendrix
26. The Köln Concert by Keith Jarret
27. On Stage by Elvis Presley
28. One for the road by The Kinks
29. Waiting for Columbus by Little Feat
30. Wings over America by Wings