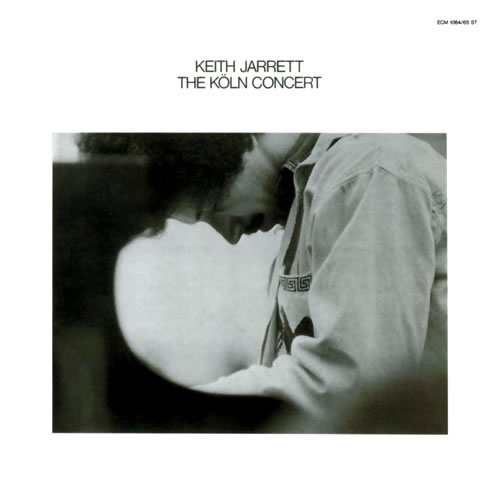 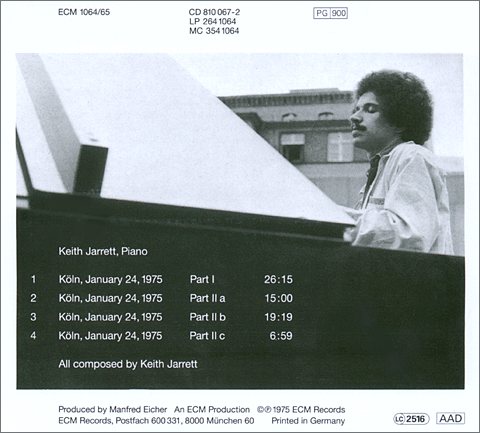 There are quite a few stories on how the album came about, I’m going to try to tell the story as I have heard/read it. It may be just as much legend as fact, but it is a great story so let’s print the legend (with some facts).

…but to call it Jazz or any other genre feels like putting boundaries on this magnificent music, ok, it’s improvisational, but Jazz? I don’t know…

The recording is in three parts: lasting about 26 minutes, 34 minutes and 7 minutes respectively. As it was originally programmed for vinyl LP, the second part was split into sections labelled “IIa” and “IIb.” The third part labelled “IIc” was actually the final piece, a separate encore.

“If you don’t get another piano, Keith won’t play” – Manfred Eicher

The concert was organized by 17-year-old Vera Brandes, Germany’s youngest concert promoter. She started at 16!

At Jarrett’s request, Brandes had selected a Bösendorfer 290 Imperial concert grand piano for the performance. However, there was some confusion by the opera house staff and instead they found another Bösendorfer piano backstage – a much smaller baby grand – and assuming it was the one requested placed it on the stage.

Unfortunately, the error was discovered too late for the correct Bösendorfer to be delivered to the venue in time for the evening’s concert. And it could not be transported in the rain, it would have ruined the instrument.

The piano they had was intended for rehearsals only and was in poor condition and required several hours of tuning and adjusting to make it playable. A Piano tuner and his son did several hours of fine tuning before the instrument was in an acceptable shape.

The instrument was tinny and thin in the upper registers and weak in the bass register, and the pedals did not work properly. Consequently, Jarrett often used ostinatos ( a short melody or pattern that is constantly repeated, usually in the same part at the same pitch) and rolling left-hand rhythmic figures during his Köln performance to give the effect of stronger bass notes, and concentrated his playing in the middle portion of the keyboard.

ECM Records producer Manfred Eicher later said: “Probably [Jarrett] played it the way he did because it was not a good piano. Because he could not fall in love with the sound of it, he found another way to get the most out of it.”

Jarrett arrived at the opera house late in the afternoon and tired after an exhausting long drive from Zurich, Switzerland, where he had performed a few days earlier. Vera had gotten him a train ticket but he drove himself (and Manfred Eicher) in an old Renault and they got a refund for the ticket. He had not slept well in several nights and was in pain from back problems and had to wear a brace.

After trying out the substandard piano and learning a replacement instrument was not available, Jarrett nearly refused to play and Brandes had to convince him to perform as the concert was scheduled to begin in just a few hours. 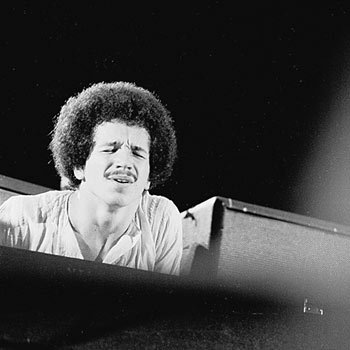 The concert took place at the unusually late hour of 11:30 PM following an earlier opera performance. This late-night time slot was the only one the administration would make available to Brandes for a jazz concert – the fifth one at the Köln Opera House. The show was completely sold out and the venue was filled to capacity with over 1400 people at a ticket price of 4 Deutsche Marks (about $5.00). Despite the obstacles, Jarrett’s performance was enthusiastically received by the audience but the subsequent recording has gotten a bit mixed reviews by critics in hindsight. Often saying it borders on easy listening. Music writers, hah! What the hell do they know? Anyway, it’s one of those albums that is discussed and listened to after more than 30 years

It remains his most popular recording and continues to sell well more than 35 years after its initial release. It is one of those albums that transcends genres and is often the only “Jazz” album in a rock fan’s music collection (maybe together with Miles Davis’ Kind of Blue).

In 2006, he released a similarly unpremeditated solo-piano concert from Carnegie Hall that ran to 90 minutes and five encores. When I discussed it with him for the Guardian, Jarrett said: “My glasses were falling off, my pants were twisted up, I was sweating, crouching, standing up, sitting down, and I was thinking ‘nothing can stop me now’.” He also said he’d had the same feeling – of total trust in his imagination – on The Köln Concert more than 30 years before.

Posts in this series:
Introduction
26. The Köln Concert by Keith Jarret (This post)
27. On Stage by Elvis Presley
28. One for the road by The Kinks
29. Waiting for Columbus by Little Feat
30. Wings over America by Wings