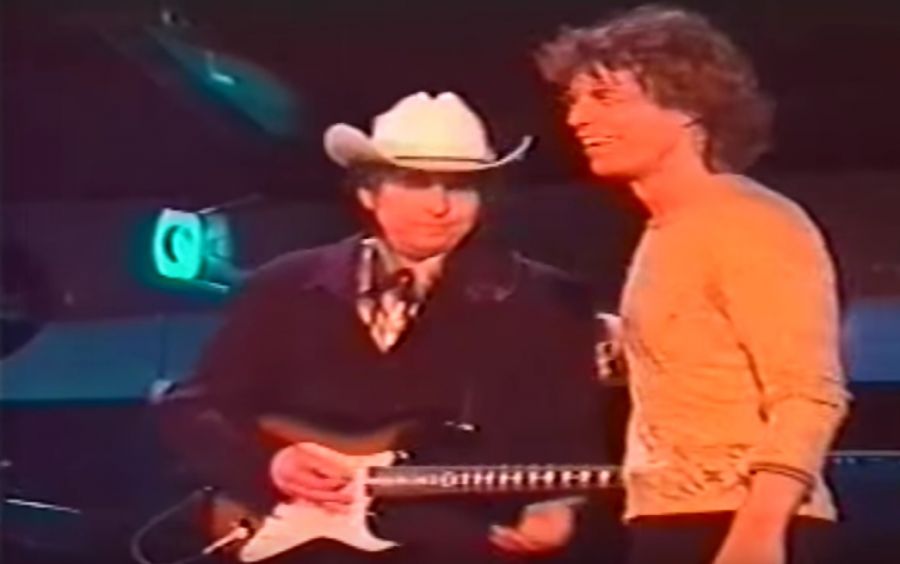 Bob Dylan has done a lot of duets, we have collected some of our favourites and will present them in batches of three. This fourth post has three fine duets some great Brits.

Bob Dylan and Elvis Costello – I Shall Be Released: