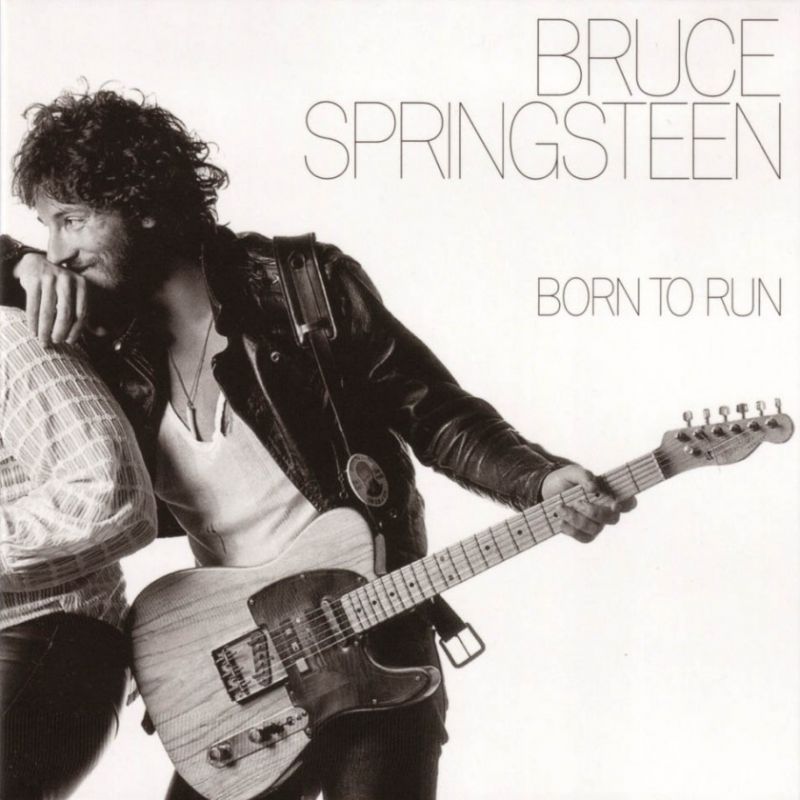 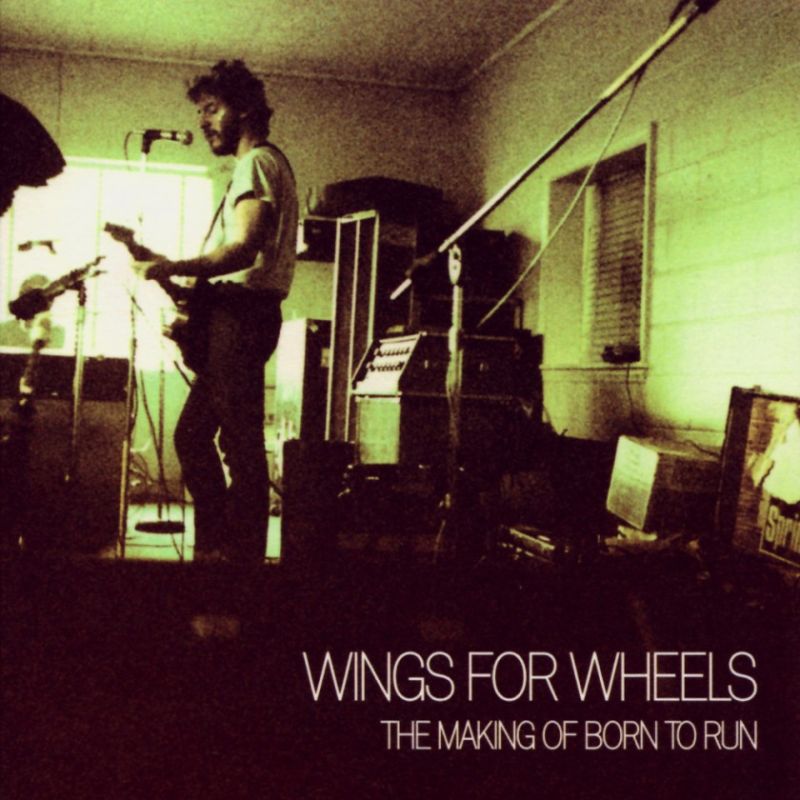 Born to Run was a critical and commercial success and became Springsteen’s breakthrough album. It peaked at number three on the Billboard 200, eventually selling six million copies in the US by the year 2000. Two singles were released from the album: “Born to Run” and “Tenth Avenue Freeze-Out”; the first helped Springsteen to reach mainstream popularity. The tracks “Thunder Road” and “Jungleland” became staples of album-oriented rock radio and Springsteen concert high points. 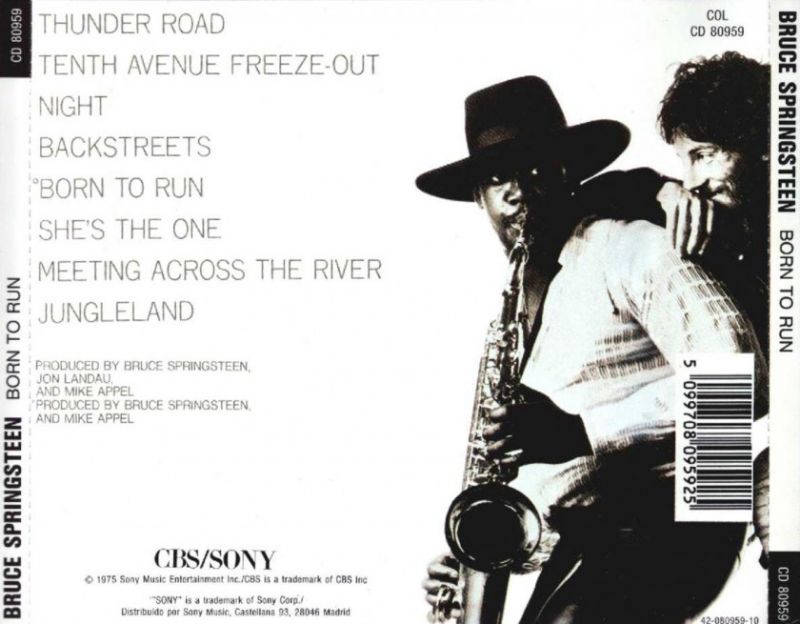 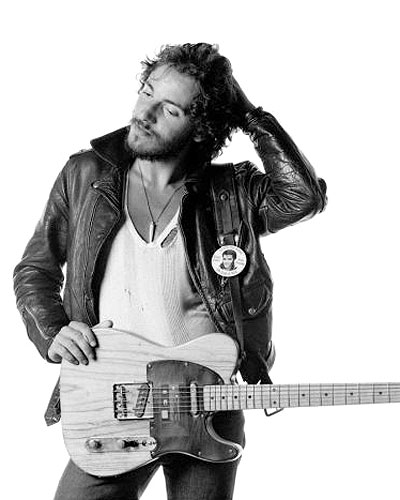 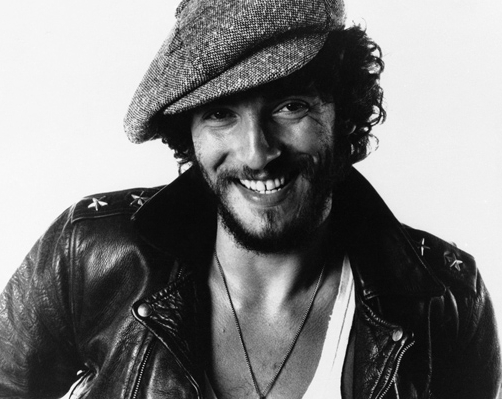 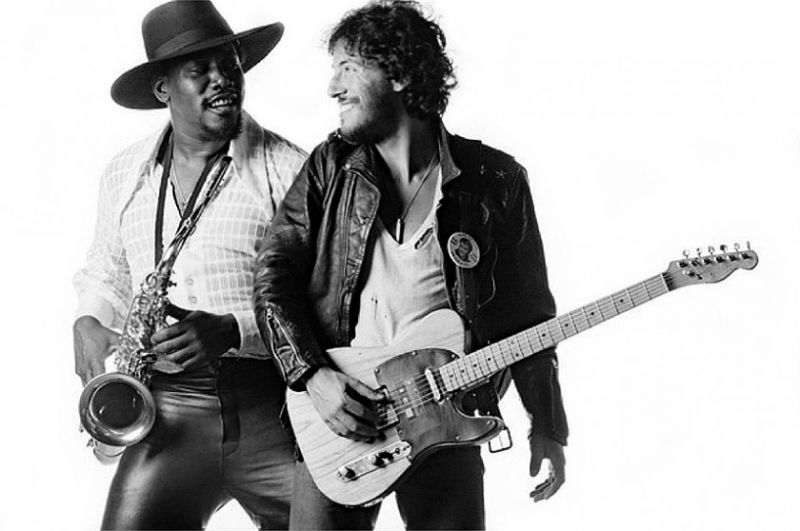 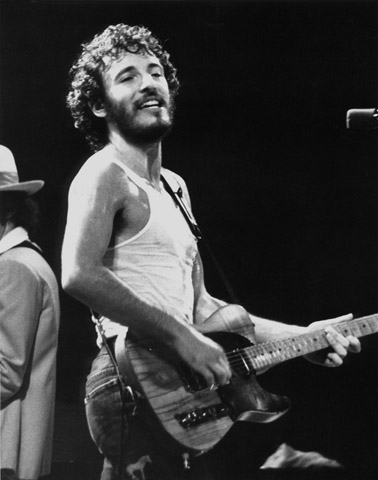 It is a magnificent album that pays off on every bet ever placed on him — a ’57 Chevy running on melted down Crystals records that shuts down every claim that has been made. And it should crack his future wide open.
~Greil Marcus (rollingstone.com) 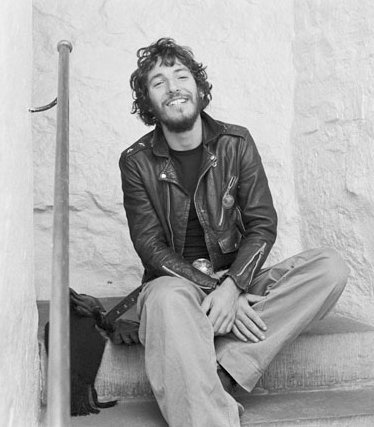