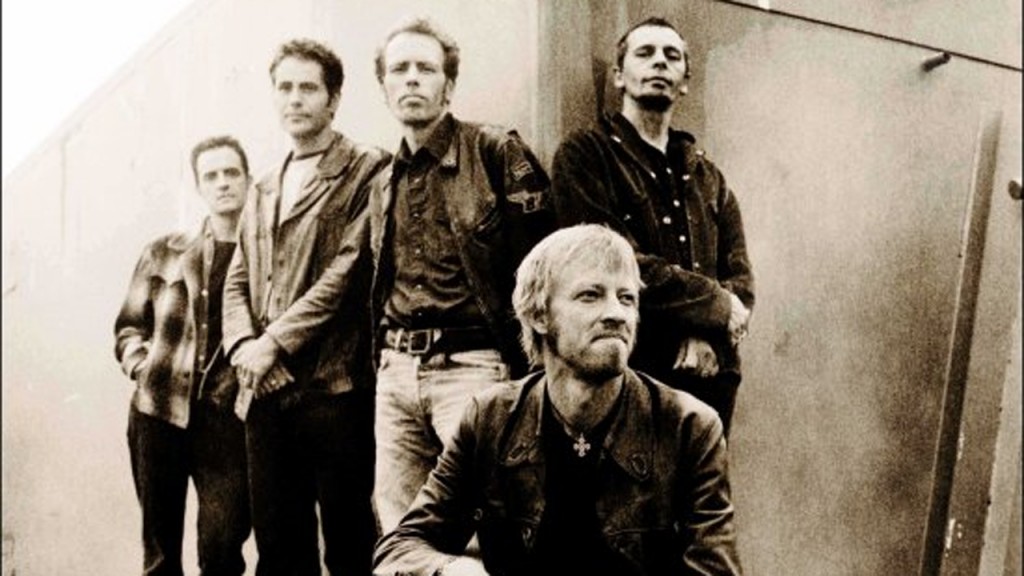 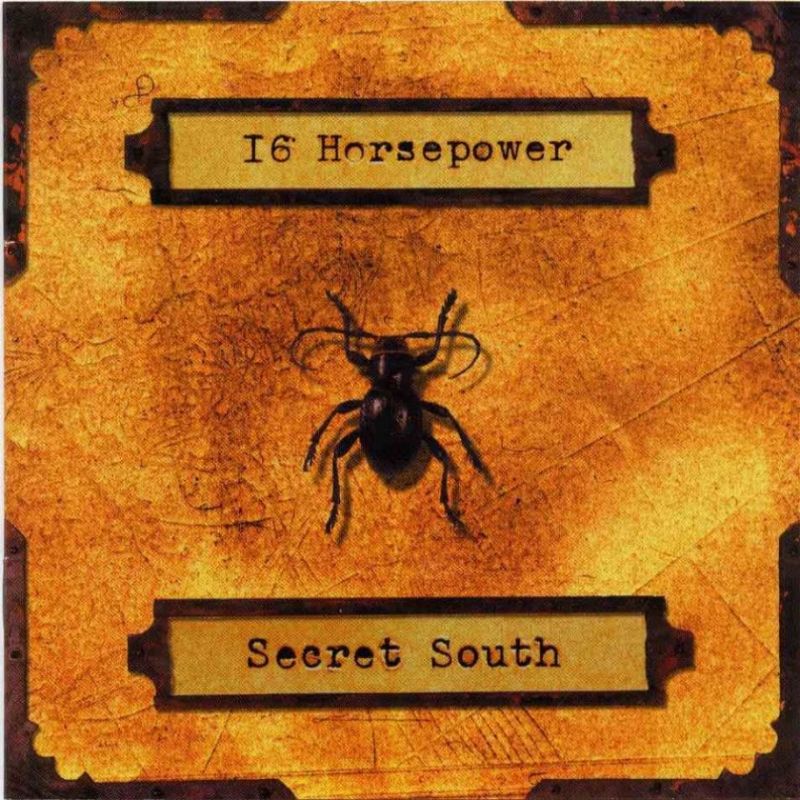 “This song should really be heard in the context of the whole Secret South album for full effect. Like every Sixteen Horsepower album, it’s haunted and haunting, with Appalachian instrumentation and apocalyptic visions of guilt, remorse and confusion emanating from David Eugene Edwards’ hypnotic and manic tent-meeting delivery. The Dylan song is a hard-won moment of transcendence and faith, nearly triumphant in its assurance.”
– Paste Magazine

16 Horsepower – Nobody ‘cept You (album version):

David Eugene and his melancholia-drenched posse of LA dreamers prefer the dark grandeur that only comes with mournful swathes of countryfied guitar, of heavy-hearted violins, pianos and accordions, of lonesome banjo-picking and Ennio Morricone tautness. Add a dash of Dylan-esque roots-philosophy and the result is a forlorn dustbowl saloon bar where Nick Cave woefully sinks bourbons with The Gun Club only moments after a loved one’s funeral parade.  9 out of 10
– NME

Spotify list, not all songs are available on Spotify…

2 thoughts on “The Best Dylan Covers: 16 Horsepower – Nobody ‘Cept You”