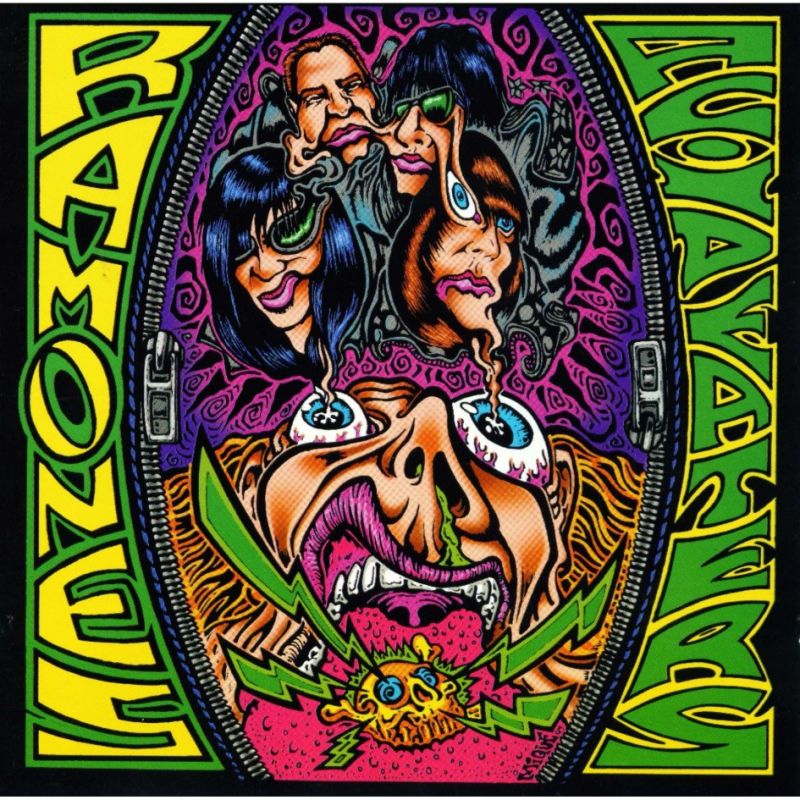 Ramones – My Back Pages (live) 2 minutes of bliss and thruth: