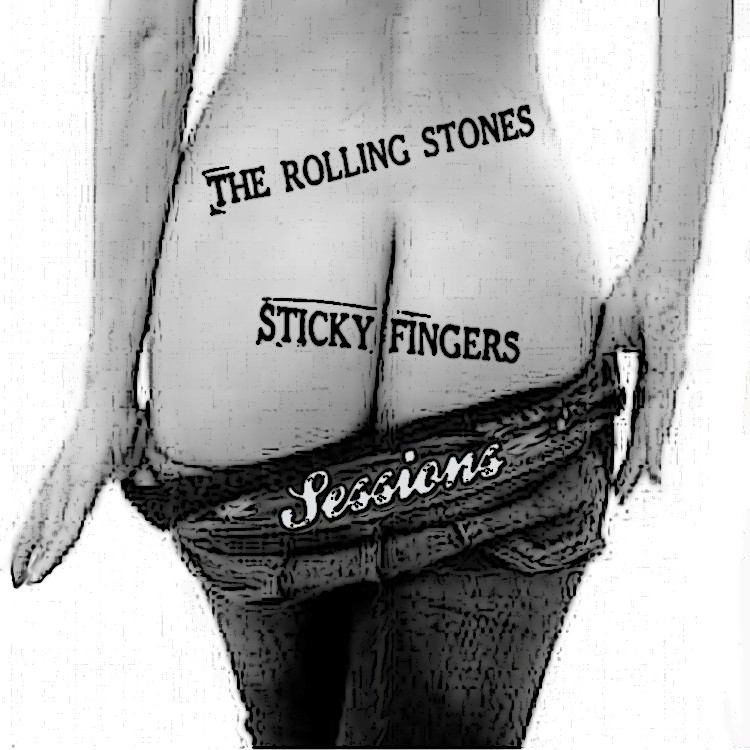 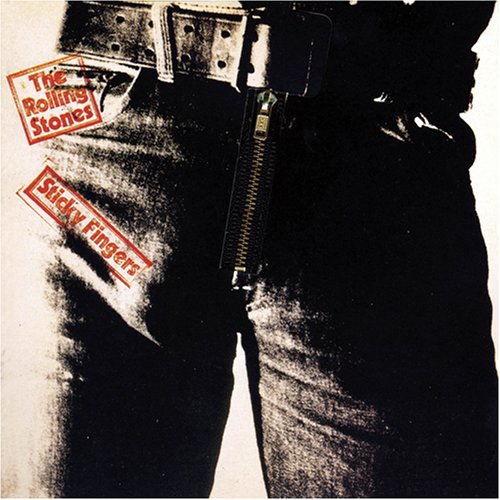 All comments are from the youtube channel -> Nightmare Music 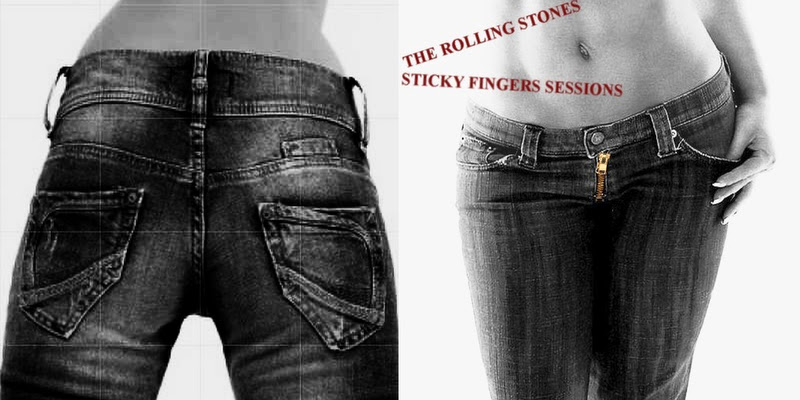