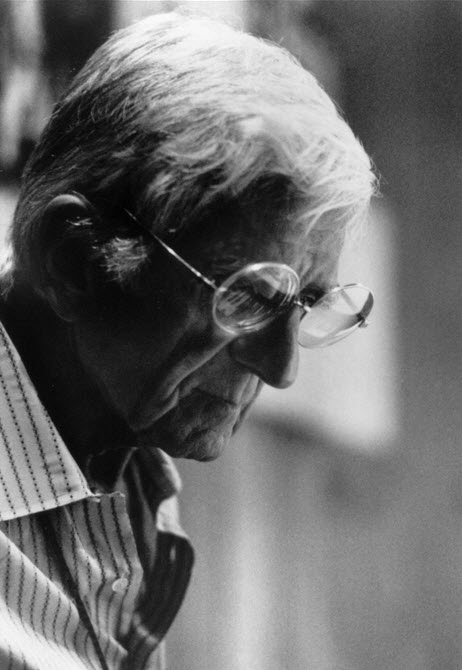 Ian Ernest Gilmore “Gil” Evans (né Green) (May 13, 1912 – March 20, 1988) was a jazz pianist, arranger, composer and bandleader, active in the United States. He played an important role in the development of cool jazz, modal jazz, free jazz and jazz fusion, and collaborated extensively with Miles Davis. 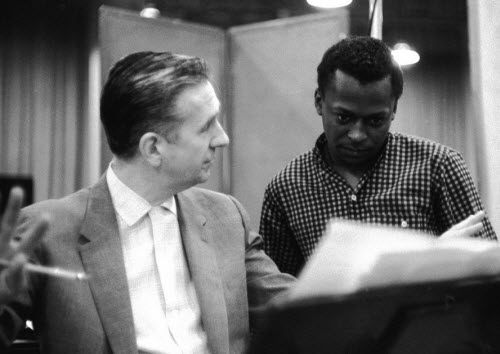 Highlights from his career:

while Miles Davis was under contract to Columbia Records, producer George Avakian suggested that Davis work with any of several arrangers. Davis immediately chose Evans. The three albums that resulted from the resulting collaboration are Miles Ahead (1957), Porgy and Bess (1958), and Sketches of Spain (1960). Another collaboration from this period, Quiet Nights (1962) was issued later, against the wishes of Davis, who broke with his then-producer Teo Macero for a time as a result. Although these four records were marketed primarily under Davis’s name (and credited to Miles Davis with Orchestra Under the Direction of Gil Evans), Evans’s contribution was as important as Davis’s. Their work coupled Evans’s classic big band jazz stylings and arrangements with Davis’s solo playing. Evans also contributed behind the scenes to Davis’ classic quintet albums of the 1960s.

The demands of the score for Porgy and Bess were legendary, including the very first note for the lead trumpet. The limited time allotted for rehearsals revealed that the ability to read such a challenging score was not consistent among jazz musicians, and there are many audible errors. Yet the recording is now regarded by many as one of the greatest reinterpretations of Gershwin’s music in any musical style, because Evans and Davis were each devoted to going outside the “mainstream” of commercial expectations for jazz musicians. Evans was a great influence on Miles Davis’s interest in “non-jazz” music, especially orchestral music. 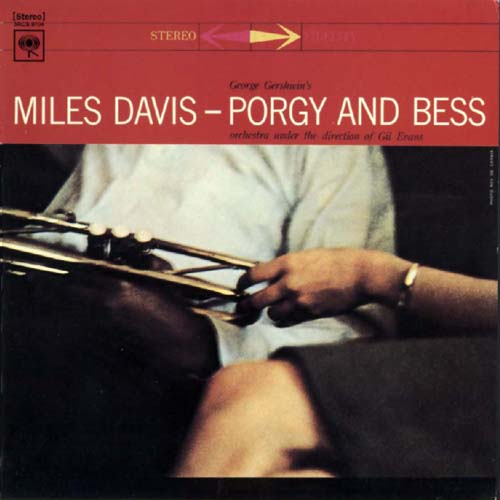 From 1957 onwards Evans recorded albums under his own name. Evans knew tubist Bill Barber and trumpeter Louis Mucci from Thornhill’s band, and both were stalwarts in Evans’ early ensembles, with Mucci finding a spot on nearly every pre1980s Evans recording. Among the featured soloists on these records were Lee Konitz, Jimmy Cleveland, Steve Lacy, Johnny Coles and Cannonball Adderley. In 1965 he arranged the big band tracks on Kenny Burrell’s Guitar Forms album. 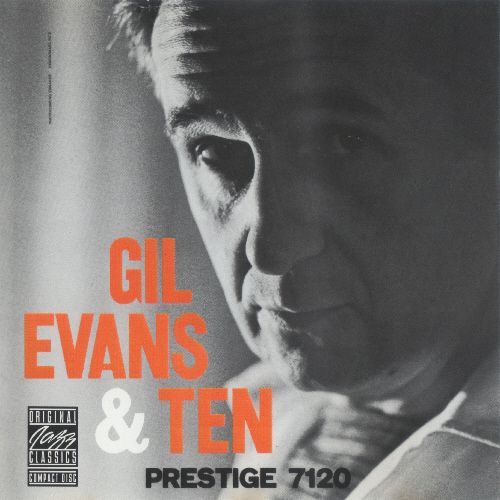