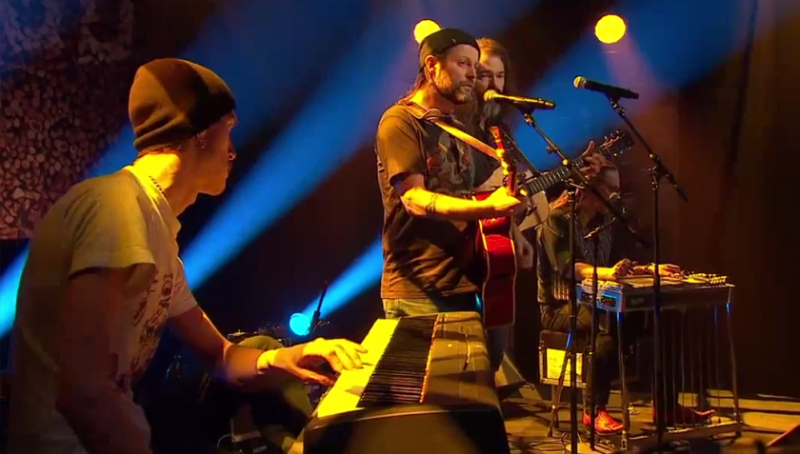 Last night it had one of the best I’ve seen on the show, Motorpsycho played Stay Young. Stay Young is written by the Scottish duo Benny Gallagher and Graham Lyle and is a track from the 1975 ( 1976?) Gallagher & Lyle album, “Breakaway”.

In the United States “Stay Young” was covered by Don Williams late in 1983 and it became his fifteenth number one country hit.

Made me long for a new Tussler album…

and Don Williams’s number one hit

Don Williams – Stay Young (it starts about 3:54 into the video):

2 thoughts on “Video of the day: Motorpsycho covers Stay Young by Gallagher and Lyle”