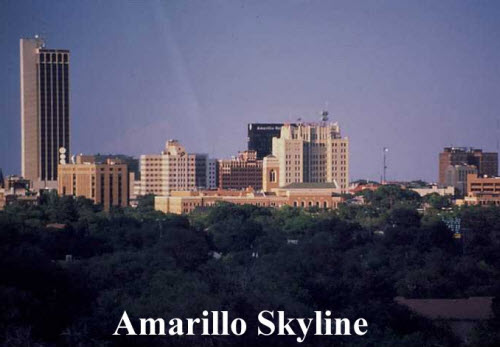 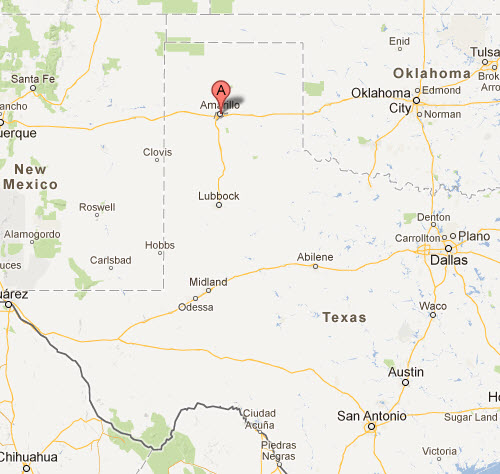 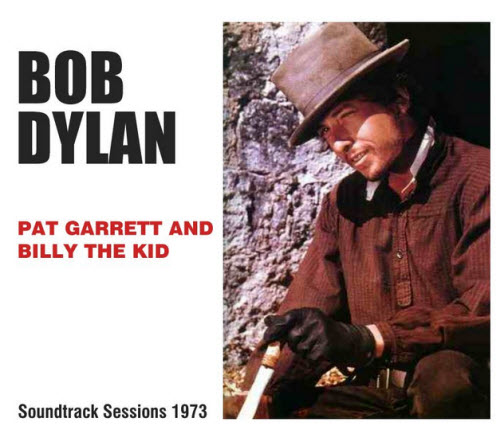 The Burbank sessions yielded a few spontaneous recordings, including a jam titled “Sweet Amarillo” and a simple, improvised song titled “Rock Me Mama.” Neither one was seriously considered for the soundtrack as they were born more out of leisure than actual work.
-Wikipedia 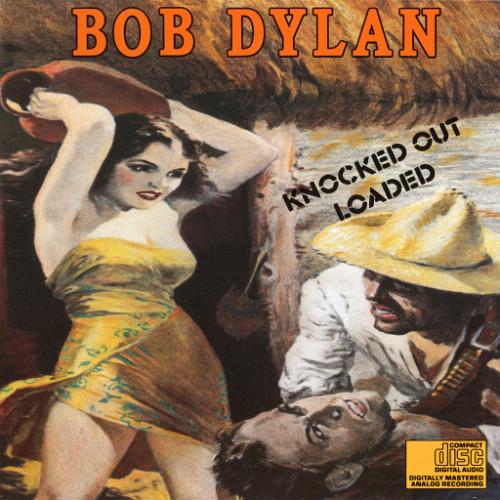 “Brownsville Girl” is a song from Bob Dylan’s 1986 album, Knocked Out Loaded. It is notable for its eleven-minute and 5 second length and for being co-written by playwright Sam Shepard. The song is a rerecorded version of an outtake from the Empire Burlesque sessions and was originally called New Danville Girl.

There are no known covers of “Brownsville Girl” and Dylan has only performed it once, on August 6, 1986 @ Mid-State Fairground – Paso Robles, California:

Well, there was this movie I seen one time
About a man riding ’cross the desert and it starred Gregory Peck
He was shot down by a hungry kid trying to make a name for himself
The townspeople wanted to crush that kid down and string him up by the neck

Well, the marshal, now he beat that kid to a bloody pulp
As the dying gunfighter lay in the sun and gasped for his last breath
“Turn him loose, let him go, let him say he outdrew me fair and square
I want him to feel what it’s like to every moment face his death”

Well, I keep seeing this stuff and it just comes a-rolling in
And you know it blows right through me like a ball and chain
You know I can’t believe we’ve lived so long and are still so far apart
The memory of you keeps callin’ after me like a rollin’ train

I can still see the day that you came to me on the painted desert
In your busted down Ford and your platform heels
I could never figure out why you chose that particular place to meet
Ah, but you were right. It was perfect as I got in behind the wheel

Well, we drove that car all night into San Anton’
And we slept near the Alamo, your skin was so tender and soft
Way down in Mexico you went out to find a doctor and you never came back
I would have gone on after you but I didn’t feel like letting my head get blown off

Well, we’re drivin’ this car and the sun is comin’ up over the Rockies
Now I know she ain’t you but she’s here and she’s got that dark rhythm in her soul
But I’m too over the edge and I ain’t in the mood anymore to remember the times
when I was your only man
And she don’t want to remind me. She knows this car would go out of control

Well, we crossed the panhandle and then we headed towards Amarillo
We pulled up where Henry Porter used to live. He owned a wreckin’ lot outside of town about a mile
Ruby was in the backyard hanging clothes, she had her red hair tied back. She saw us come rolling up in a trail of dust
She said, “Henry ain’t here but you can come on in, he’ll be back in a little while”

Then she told us how times were tough and about how she was thinkin’ of
bummin’ a ride back to from where she started
But ya know, she changed the subject every time money came up
She said, “Welcome to the land of the living dead”
You could tell she was so broken hearted
She said, “Even the swap meets around here are getting pretty corrupt”

“How far are y’all going?” Ruby asked us with a sigh
“We’re going all the way ’til the wheels fall off and burn
’Til the sun peels the paint and the seat covers fade and the water moccasin dies”
Ruby just smiled and said, “Ah, you know some babies never learn”

Something about that movie though, well I just can’t get it out of my head
But I can’t remember why I was in it or what part I was supposed to play
All I remember about it was Gregory Peck and the way people moved
And a lot of them seemed to be lookin’ my way

Well, they were looking for somebody with a pompadour
I was crossin’ the street when shots rang out
I didn’t know whether to duck or to run, so I ran
“We got him cornered in the churchyard,” I heard somebody shout

Well, you saw my picture in the Corpus Christi Tribune. Underneath it,
it said, “A man with no alibi”
You went out on a limb to testify for me, you said I was with you
Then when I saw you break down in front of the judge and cry real tears
It was the best acting I saw anybody do

Now I’ve always been the kind of person that doesn’t like to trespass
but sometimes you just find yourself over the line
Oh if there’s an original thought out there, I could use it right now
You know, I feel pretty good, but that ain’t sayin’ much. I could feel a whole lot better
If you were just here by my side to show me how

Well, I’m standin’ in line in the rain to see a movie starring Gregory Peck
Yeah, but you know it’s not the one that I had in mind
He’s got a new one out now, I don’t even know what it’s about
But I’ll see him in anything so I’ll stand in line

You know, it’s funny how things never turn out the way you had ’em planned
The only thing we knew for sure about Henry Porter is that his name wasn’t Henry Porter
And you know there was somethin’ about you baby that I liked that was always too good for this world
Just like you always said there was somethin’ about me you liked
that I left behind in the French Quarter

Strange how people who suffer together have stronger connections than people who are most content
I don’t have any regrets, they can talk about me plenty when I’m gone
You always said people don’t do what they believe in, they just do what’s most convenient, then they repent
And I always said, “Hang on to me, baby, and let’s hope that the roof stays on”

There was a movie I seen one time, I think I sat through it twice
I don’t remember who I was or where I was bound
All I remember about it was it starred Gregory Peck, he wore a gun
and he was shot in the back
Seems like a long time ago, long before the stars were torn down