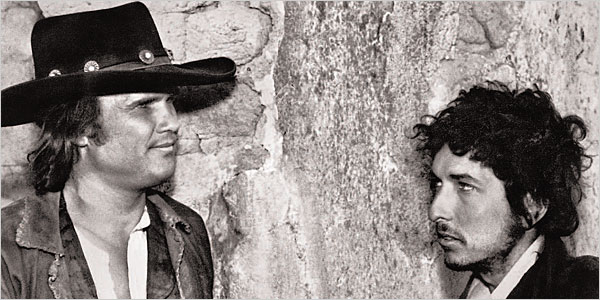 I’ll be your baby tonight:

“All Dylan” Blog will merge with “Born To Listen” Blog

On January 21, 1966 Bob Dylan recorded one of his best songs “She’s Your Lover Now”. This post includes audio of 4 different versions, facts, quotes, and more.