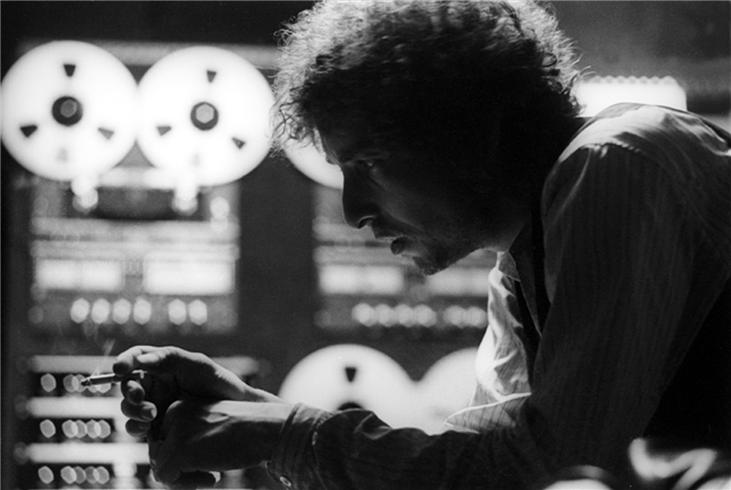 Bob Dylan left many a jewel in the studio. Some were re-recorded for later albums, others were abandoned for good. 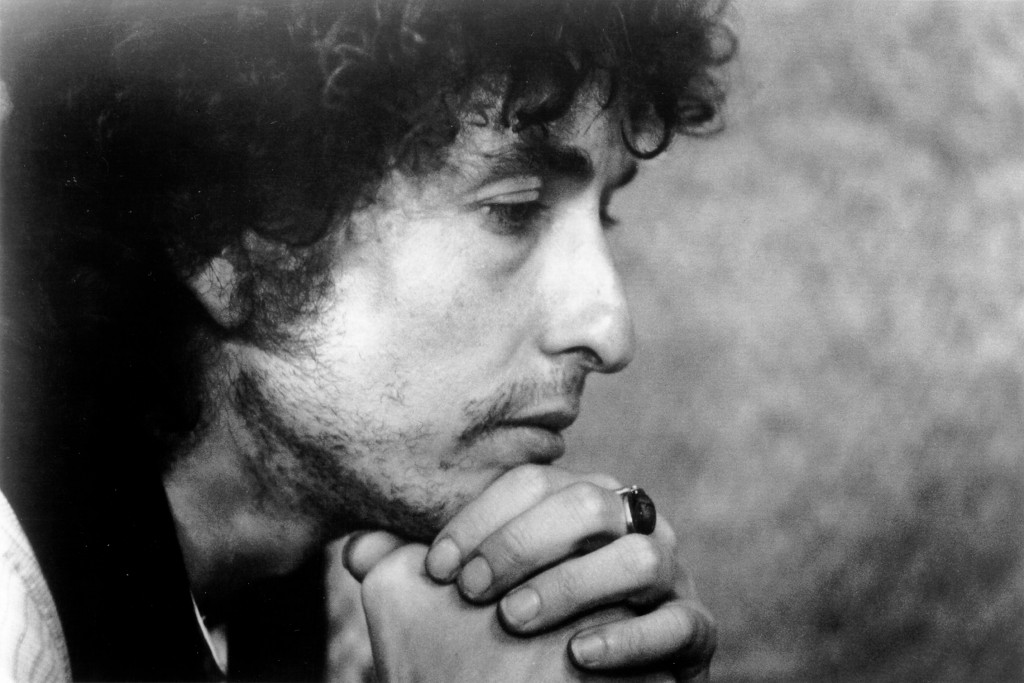 ..and again: lists are FUN – MAKE LISTS NOT WAR

To resolve is nothing more than letting go. Do You think Rembrandt ever finished a painting?
-Dylan, to Allen Ginsberg, October 1977

If you’ve heard both versions, you realize, of course, that there could be a myriad of verses for the thing. It doesn’t stop… Where do you end?… It’s something that could be a work continually in progress.
– Dylan to Paul Zollo, 1991

Okay… This is cheating.. as he didn’t leave the song out of the coming album… BUT he left the best version out 🙂

“.. he recast it the following month as the centerpiece of the 1976 Revue, ready to twist the blade on his ‘sweet lady’”
– Clinton Heylin (Still On The Road)

Pain sure brings out the best in people, doesn’t it?
– Dylan,  She’s Your Lover Now

This one is many “Blonde On Blonder’s” fav Dylan outtake..

None of the 19 cuts were complete… he never nailed it.. but the one on “The Bootleg Seriers 1-3” came close…

Jim Dickinson (one of  my many Memphis heroes) always claimed “Red River Shore” was the best song they cut on the Time Out Of Mind Sessions, and was glad to see it finally released on Tell Tale Signs

Also according to Dickinson Dylan said: “Well, We’ve done everything on that one except call the symphony orchestra…..”

8. If You See Her Say Hello – New York version

“..  If You See Her Say Hello has been written down with the ink still wet from last night’s tears..”
~Clinton Heylin (“Still On The Road”)

9. Lay Down Your Weary Tune

I wrote that on the West Coast, at joan Baez’s house. She had a place outside Big Sur. I had heard a Scottish ballad on an old 78 record that I was trying to really capture the feeling of, that was haunting me. I couldn’t get it out of my head. I wanted lyrics that would feel the same way.
~Bob Dylan (Biograph liner notes)

Dylan not only demonstrates but openly discusses his fascination with music as a mysterious force in .”Lay Down Your Weary Thne,” a breakthrough piece, one of his most powerful devotional songs (alongside “What Can l Do for You?” and, more ambiguously, “Mr. Tambourine Man”) and also one of his earliest abstract, impressionistic writings.
~Paul Williams (Bob Dylan Performing Artist I: The Early Years 1960-1973

“I’ll Keep It with Mine,”·a heartbreakingly lovely solo performance on piano and harmonica, did tum up on Biograph, after sitting in the vault for twenty years. How can Dylan record something so beautiful and then let it remain unreleased? This is a question that gets asked again and again, which is why so many ,people collect Dylan tapes or buy boodeg (illegal, unauthorized) Dylan albums.
~Paul Williams (Bob Dylan Performing Artist I: The Early Years 1960-1973

Such self-consciously autobiographical imagery probably told for it in the end. I just can’t imagine Dylan releasing the line ‘Children ask for mother, I tell ‘em mother took a trip’ into the world back in 1974. But at least he got as far recording this one with Weissberg’s band on that first night, cutting it in three takes, before deciding that he would rather replace it with an entirely fanciful morning blues, a.k.a. ‘Meet Me In The Morning’. The tune, he kept. Literally. As the 1991 release of ‘Call Letter Blues’ fully revealed.
~Clinton Heylin (Still on the Road: The Songs of Bob Dylan Vol. 2, . 1974-2008

“Foot of Pride” is in a sense written from the same place of hostility and anguish and self-righteousness as “Man of Peace” and “Neighborhood Bully” and “Union Sundown,” but I like it, I can listen to it over and over again, I intuitively put it in a class with Dylan’s better work rather than with his clunkers. Why? Because of its intelligence, its sincerity, its originality, its great sound and superb vocal performance.
~Paul Williams (Bob Dylan: Performing Artist, Vol 2: The Middle Years 1974-1986

Outtake from “Infidels” released on “The Bootleg Series 1-3”

‘Abandoned Love’ marks the very point at which Dylan decided to (temporarily) abandon love, and particularly forsaken love, as the prime subject-matter for his songs.
~Clinton Heylin (Still on the Road: The Songs of Bob Dylan Vol. 2, . 1974-2008

I just HAVE to include this GREAT live version:

The performance is one of the finest documented stolen moments Dylan ever spent on stage … after a few gentle strums he launched straight into a narrative no less haunting and lovelorn than the songs on his most recent album [Blood On The Tracks] …
~Clinton Heylin (Still on the Road: The Songs of Bob Dylan Vol. 2, . 1974-2008

Recorded autumn 1965  as part of the Blonde On Blonde sessions, finally released on “The Bootleg Series 1-3” in 1991.

Here is a cool unreleased version:

‘Born In Time’ is one of two songs written for Oh Mercy of which Dylan makes no mention in Chronicles (the other being ‘God Knows’). Both tracks would end up on his next album in radically different guises, having undergone a great deal of reconstructive surgery in their passage from New Orleans to Los Angeles. Discounting any solo demos, the February 28 ‘Born In Time’ was the first song definitely recorded for the 1989 LP, which usually means an important song written early in the process. ‘Born In Time’ was both.
~Clinton Heylin (Still on the Road: The Songs of Bob Dylan Vol. 2, . 1974-2008

Unreleased version from the “Under The Red Sky” sessions:

19. When The Night Comes Falling From The Sky

There are 2 radically different released version of this song: TBS (The Bootleg Series 1-3) version (released in 1991) & the bad “Empire Burlesque” version

Here is a spotify playlist with the songs available on spotify: