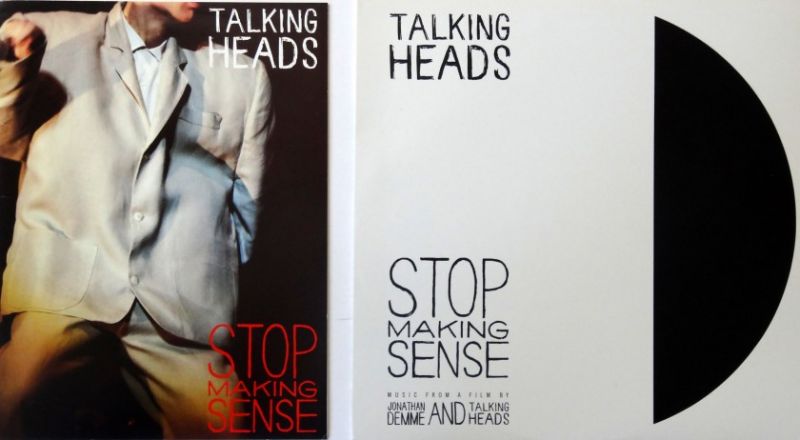 The original release of the album features only nine of the songs from the movie, many of them heavily edited. The album spent more than two years (118 weeks) on the Billboard 200 chart. In 1999, a 16-track re-release coincided with the concert’s 15th anniversary.

Byrne’s intention was not to make a traditional soundtrack album, but to have it be a separate experience. Limited pressings of the original LP version featured a full color picture book wrapped around the album jacket. Regular versions had many of the pictures and captions on the album’s inner sleeve. In 1999 – to correspond with the theatrical re-release of the movie – the album was extended and remastered, restoring all the songs from the movie with only very minor edits. The newly included tracks feature Frantz’s original drumming from the concert recordings. 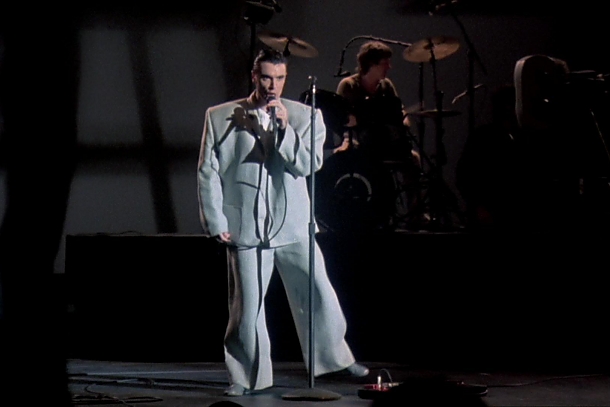 The 1999 version is the one to get, but the fact is that Stop Making Sense, even in its truncated original form, is a testament to one of the most compelling, artful, forward-thinking bands of the post-punk/new wave era in top form.

It is a celebration of music and a great band, and you can dance to it!
Crosseyed and painless: 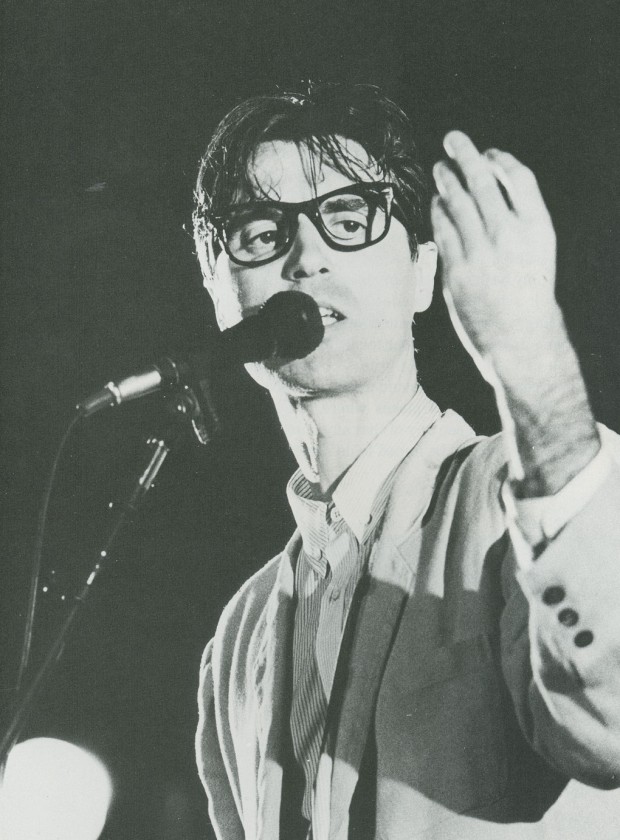 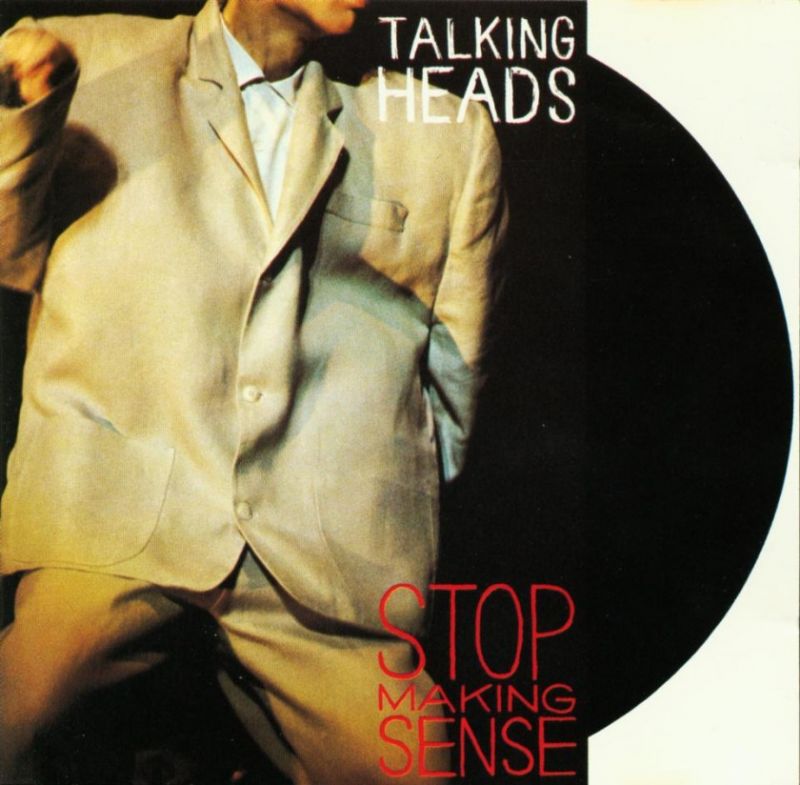