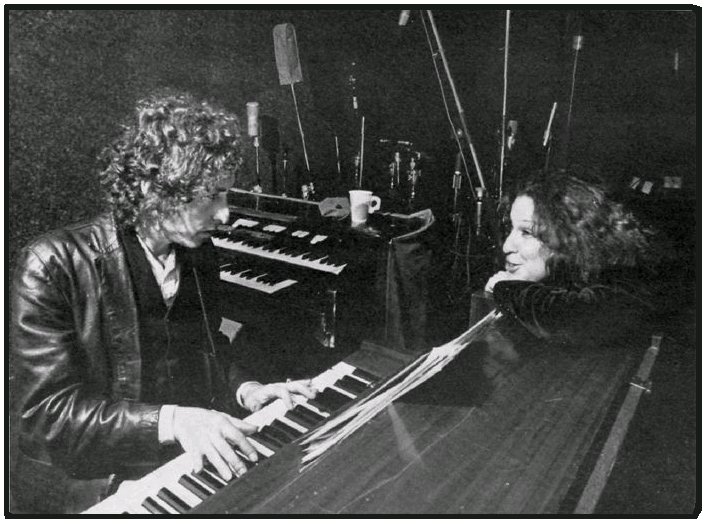 Bob Dylan has done a lot of duets, we have collected some of our favourites and will present them in batches of three. In this 5th post we present collaborations with three fine female artists.