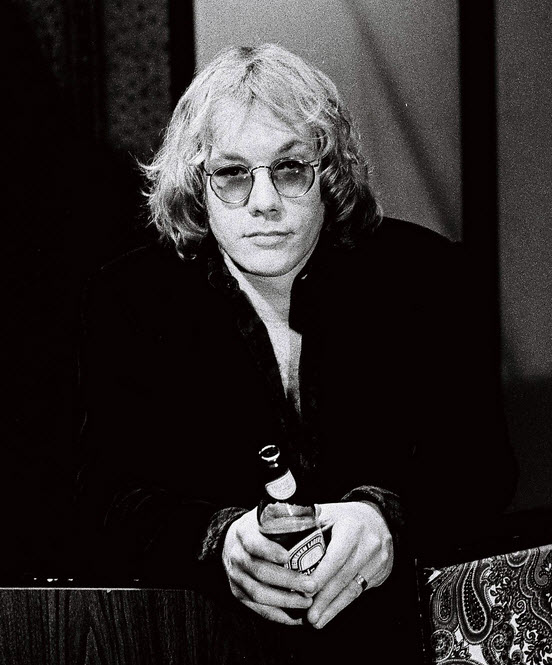 Lawyers, Guns and Money (from BBC): 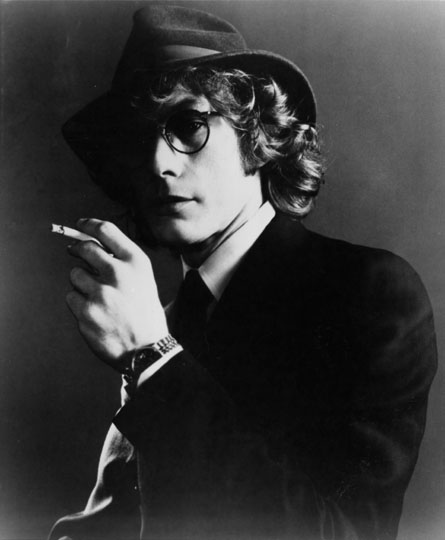 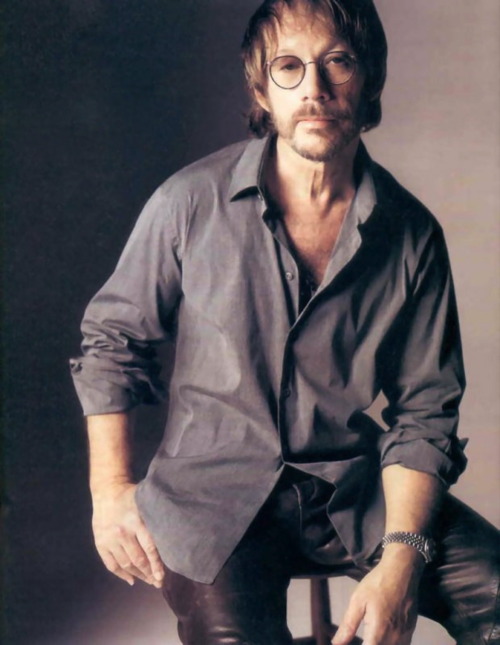 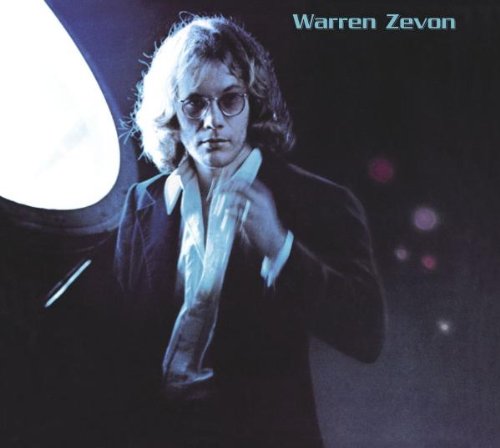