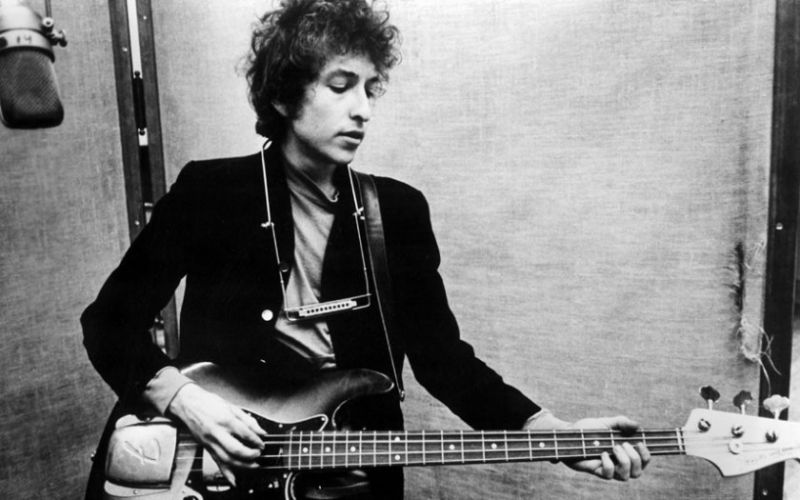 Well we have finished our 5 polls focusing on the different decades:

1. Blind Willie McTell
2. Like a Rolling Stone
3. Tangled Up In Blue
4. Ballad Of A Thin Man
5. Every Grain Of Sand
6. Just Like Tom Thumb’s Blues
7. It’s All Right Ma (I’m Only Bleeding)
8. Visions Of Johanna
9. Brownsville Girl
10. The Lonesome Death Of Hattie Carroll

Thanks for the input folks… this is GREAT list.

** It was originally recorded as “New Danville Girl” @ Cherokee Studio, Hollywood, Los Angeles, California 6 December 1984. Overdubbed May 1986 for the “Knocked Out Loaded” album.

**** first recorded with The Band @ the “Basement Tapes” sessions in late summer 1967. This is the best version. Dylan recorded the song a second time in 1971, releasing this new version on Bob Dylan’s Greatest Hits Vol. II.