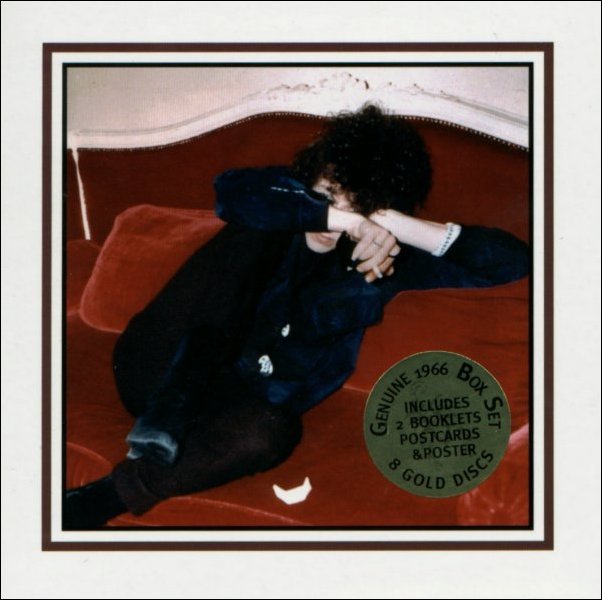 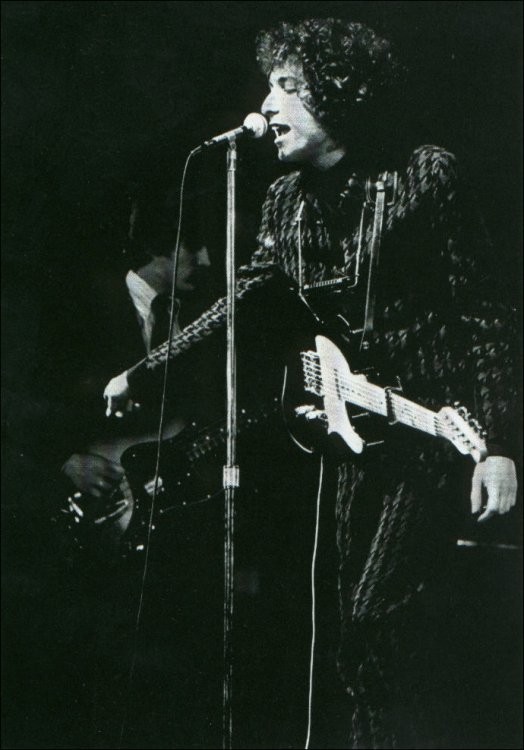 “The Sydney show is a raw and powerful soundboard recording. It is surprisingly quite for being an analog recording from such an early show. Dylan is talkative between a few of the first songs of each set in the slow, stoned voice that typified this tour.”
– read more at Bobsboots 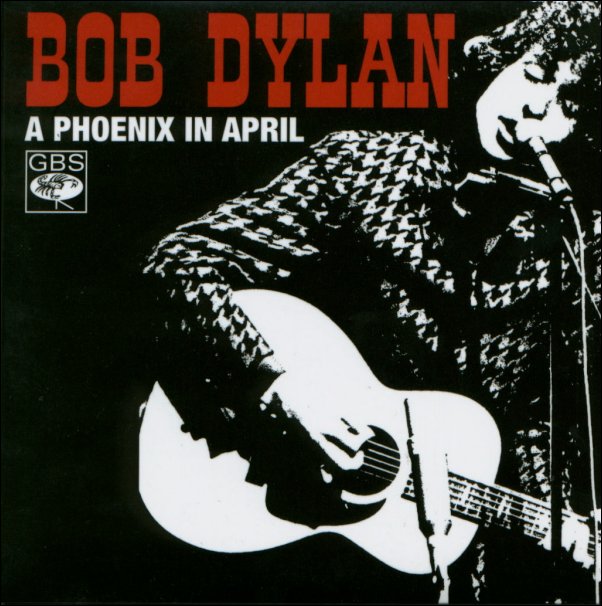 “As with most performances of this tour, Dylan sings the first 6 songs solo with the acoustic guitar. For this show he uses a borrowed guitar, as his had been broken. When compared to the Sydney show, this performance is more laid back. This recording has a higher analogue tape white noise floor level, but the windscreen is effective at this show, and there are few mic pops. She Belongs To Mecuts in after the song has begun The band kicks in for electrified versions of the final 3. The overall sound on this recording is quite good. All members of what would be The Band are now in place, except for Levon Helm. On this show, Mickey Jones plays drums. Dylan introduces Just Like Tom Thumb’s Blues with a fanciful story about a Mexican Painter, and two girls begin screaming wildly at the prospect of their idol singing their favorite song. “
– read more at Bobsboots 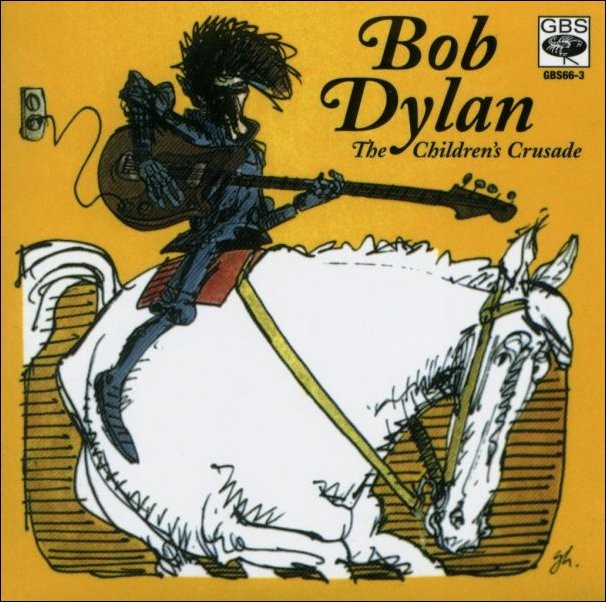 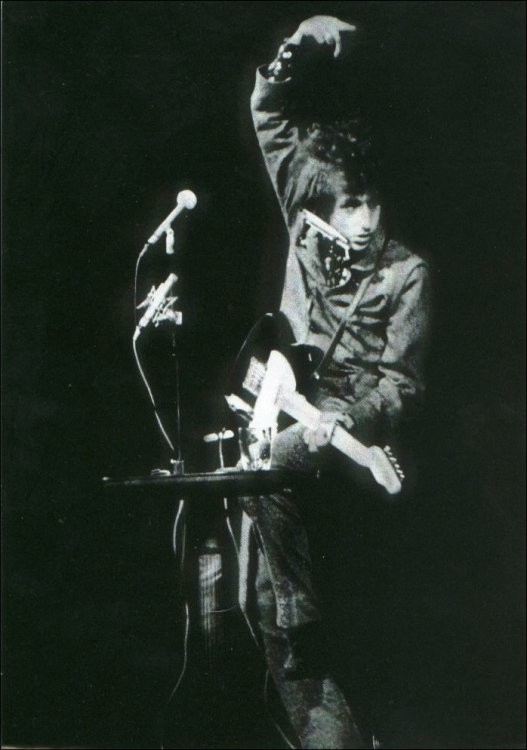 While The Establishment Burns (disc 4):

“Six of the seven songs that were recorded at the Adelphi Theatre have been available to vinyl LP boot collectors for many years. They first appeared on CD in 1988 as ‘Dublin May,5 1966’. They are not quite the quality as some of the other shows, but they are still very good. As it was an incomplete recording, Scorpio has rounded out the disc with some of the wildest performances of the tour. Great quality as well. These 3 songs are the only known surviving board recordings of their respective shows except for ABC’s I Don’t Believe You, which was officially released on Biograph.. These push the listening time to 65 minutes. There have been rumours since the 1960s of an unreleased Dylan song by the title of While The Establishment Burns. It was also the name of a fairly rare 1970 bootleg LP release. “
– get more info at Bobsboots 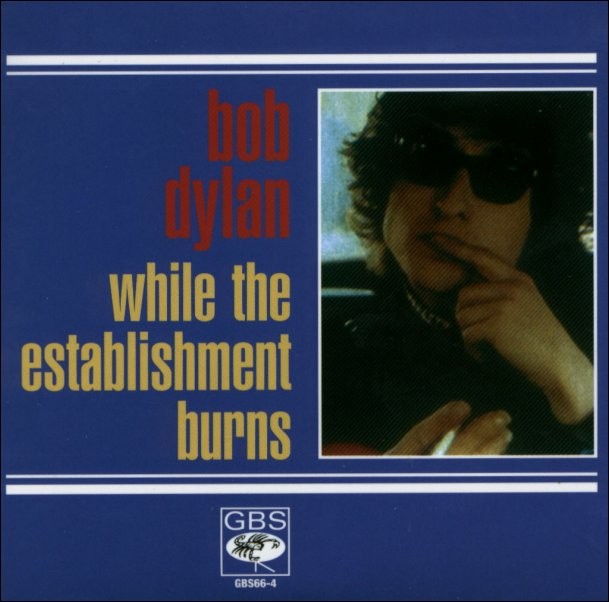 “If not the best sounding recording, Liverpool is as good a performance of the electric set as you will find on the tour. Perhaps inspired by playing the hometown of the Fab Four, the band is tight and powerful. Dylan’s vocals, Robbie’s lead guitar playing and Garth’s erie B-3 all seem truly inspired. This board tape is of a remarkable effort. The first track was used as a demo of the song by Dwarf music. The second track appeared on a 1966 single, and on the official CBSCD Masterpieces. Dylan starts his now famous mumbling ruse before the introduction of Leopard Skin PillBox Hat, as the blue collar audience becomes a little loud with their heckling. Ballad Of A Thin Man is the highlight of the night. Glasgow is interesting tracks of songs that Bob was working on that were recorded for use in the film Eat The Document. The sound quality is amazing. The Sheffield show is perhaps the best of the tour. The quality is incredible, and the performance can move you to tears”
– read more at Bobsboots 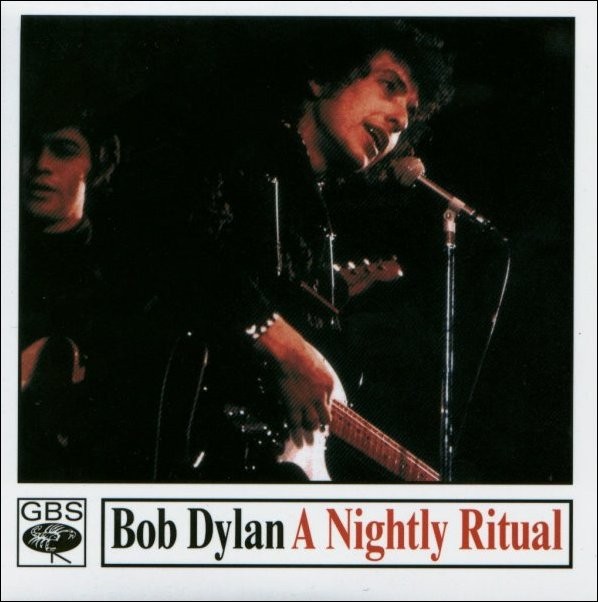 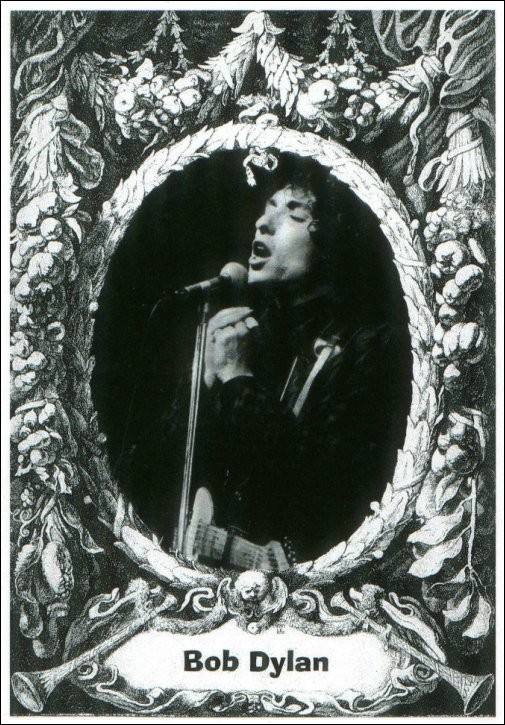 The Genuine RAH concerts (disc 7 and 8):

“The Manchester show is moot now with the release of the official album, but this actually has a slightly softer, more polished sound. This CD is most likely the correct order and venues of what has traditionally been a very confusing and inaccurate account of the performances in the bootleg community. These represent clean, quiet recordings… although they have been available to collectors for so long that it’s almost hard to get excited about them. If you’re new to collecting, by all means, this is required material … and in as good a quality as you are likely to find.

…At the final tracck of disc one, we magically switch to a pristine tape source. We get to hear a rarity on the tour… Bob introduces The Band. Then he kicks into the highlight of disc one… a painfully slow Like A Rolling Stone in which Bob spits words at the crowd with venom, and drags them into eternity. “
– Bobsboots 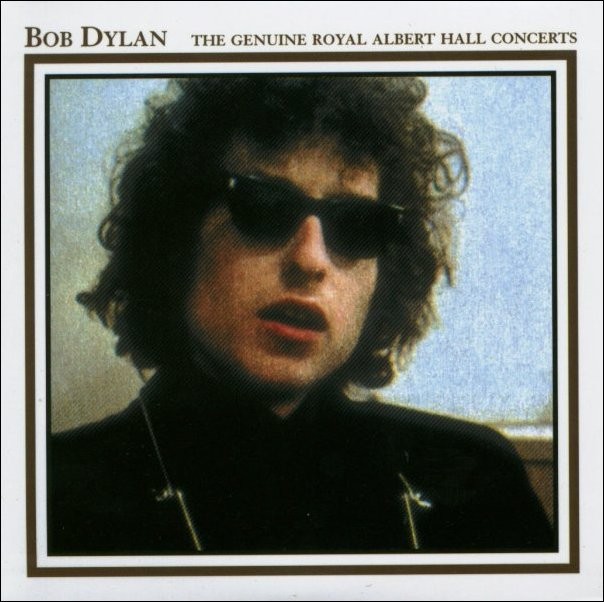 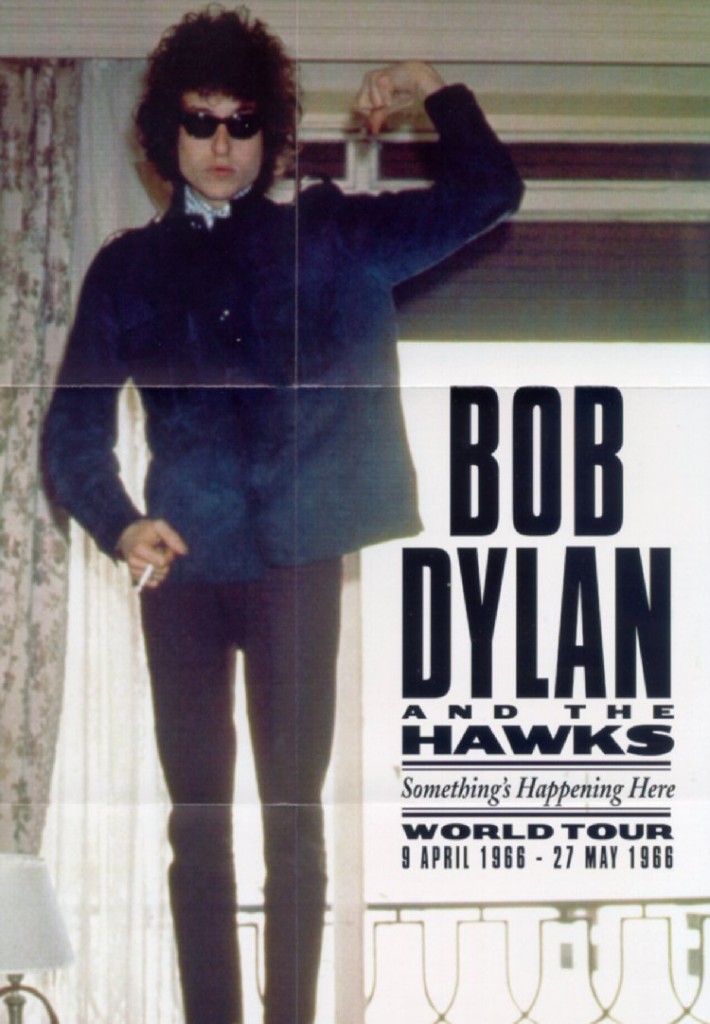