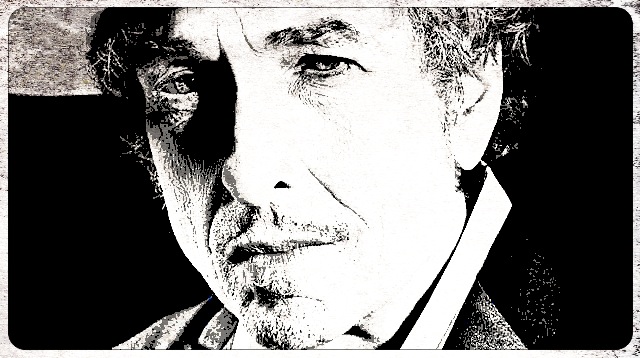 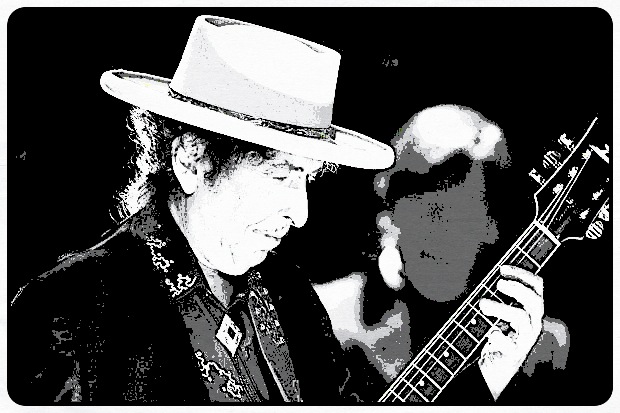 Dylan’s lyrics have incorporated a variety of political, social, philosophical, and literary influences. They defied existing pop music conventions and appealed hugely to the then burgeoning counterculture. Initially inspired by the performance style of Little Richard, and the songwriting of Woody Guthrie, Robert Johnson, and Hank Williams, Dylan has both amplified and personalized musical genres. His recording career, spanning fifty years, has explored many of the traditions in American song—from folk, blues, and country to gospel, rock and roll, and rockabilly to English, Scottish, and Irish folk music, embracing even jazz and swing. Dylan performs with guitar, keyboards, and harmonica. Backed by a changing line-up of musicians, he has toured steadily since the late 1980s on what has been dubbed the Never Ending Tour. His accomplishments as a recording artist and performer have been central to his career, but his greatest contribution is generally considered to be his songwriting. (wikipedia) 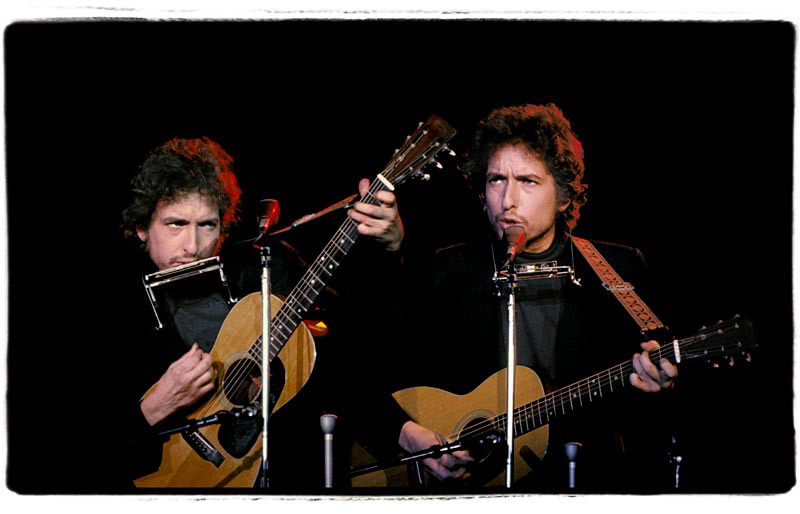 Since it is his birthday and all, We have forced ourselves to pick 25 songs to celebrate Bob Dylan. We give you Egil and Hallgeir’s 25 favorite Dylan songs: 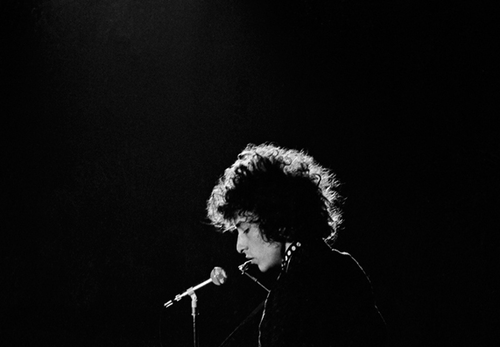